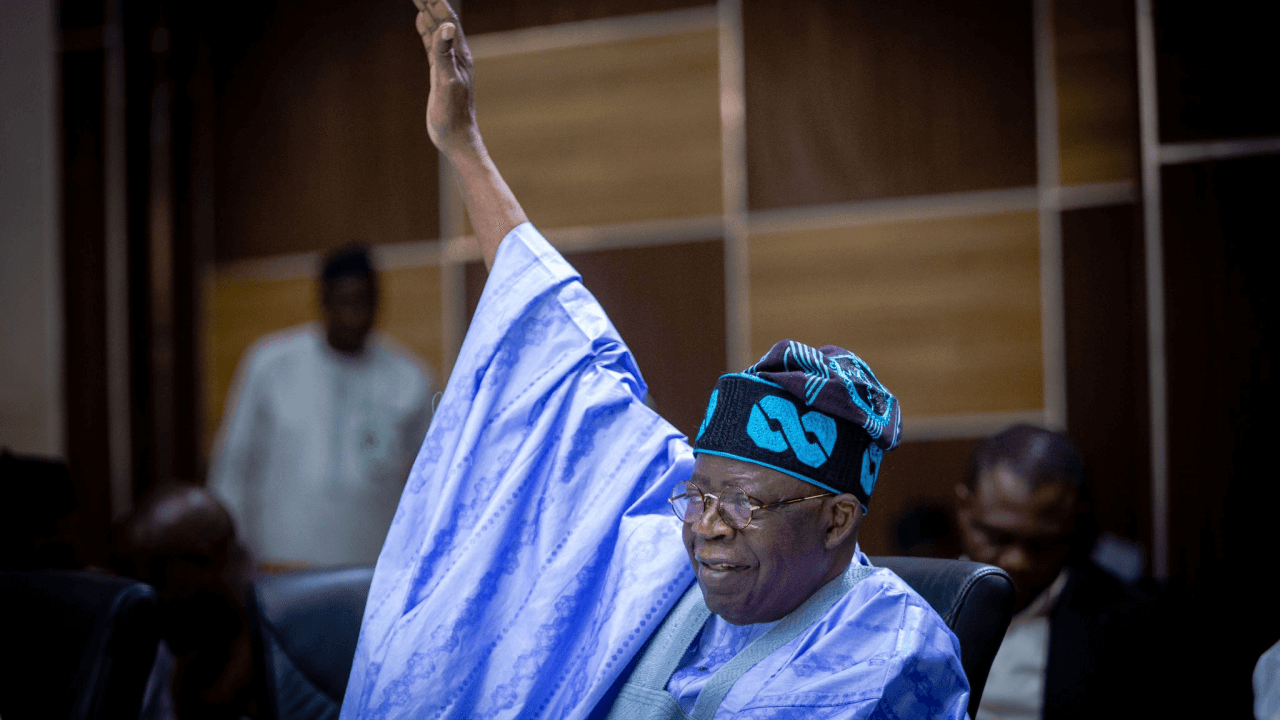 The All Progressives Congress has at last released the list of members of its Presidential Campaign Council for the 2023 elections.

The list was made available by the Secretary of the APC-PCC, Representative James Faleke, on Friday in Abuja.

While President Muhammadu Buhari was designated the Chairman of the Council, the presidential candidate, Asiwaju Bola Ahmed Tinubu, was named Deputy Chairman.

Vice President Yemi Osinbajo, who contested the presidential primaries with Tinubu, was not given any role in the PCC.

A former Managing Director of the News Agency of Nigeria, Bayo Onanuga, was designated Director of Media and Publicity.

Faleke said the PCC members can pick their appointment letters on September 26, 2022.

He said in the statement on Friday night: “We are pleased to announce the nominees of the leadership of the APC Presidential Campaign Council, as per enclosed.

“All nominees are kindly advised to pick their appointment letters from the undersigned on Monday, 26th September, 2022 at 12noon.

“All other members will be contacted by the leaders of their respective directorates.”