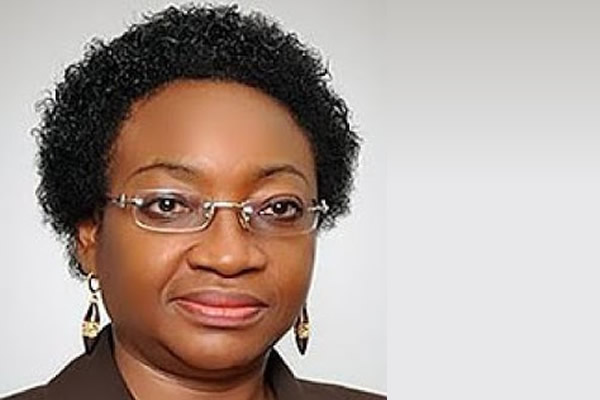 No fewer than 150 Deputy Directors of the Federal Civil Service who sat for promotion examinations failed.
The Head of Service of the Federation, Winifred Oyo-Ita, announced this on at a quarterly meeting with organised labour, conducted by her office in Abuja on Wednesday.
Oyo-Ita also announced that a court injunction on the promotion of the 2014 batch of Directors in the administration cadre of Ministries, Departments, and Agencies has finally been lifted.
She said the lifting of the injunction would enable the civil service administrative positions, which were filled by officers in acting capacity, be filled by substantive directors.
She said: “I am particularly delighted to inform you that the issue of promotion for the 2014 batch of directors in the Administration Cadre has been finally resolved.
“The lifting of the court injunction on this issue also led to the conduct of examinations for 2015 to 2017 batch of directors in the same cadre.
“Over 290 Deputy Directors sat for the examination out of which only about 140 were successful.
“I am certain that going forward, the civil service will ventilate itself and officers will be rewarded for hard work.
“With this, we now have a solution to the issue of dearth of Directors of Administration in MDAs.
“Departments, which were hitherto manned by officers in acting capacity, would now be manned by substantive directors.”
Oyo-Ita also addressed the issues of service delivery and a conducive working environment for staff.
She said: “The issue of a conducive working environment for staff that has been raised by organised labour is very dear to my heart.
“To achieve this, I have set up a committee on office allocation and expansion with a focus on maintenance, rehabilitation and expansion of office allocations to MDAs.”