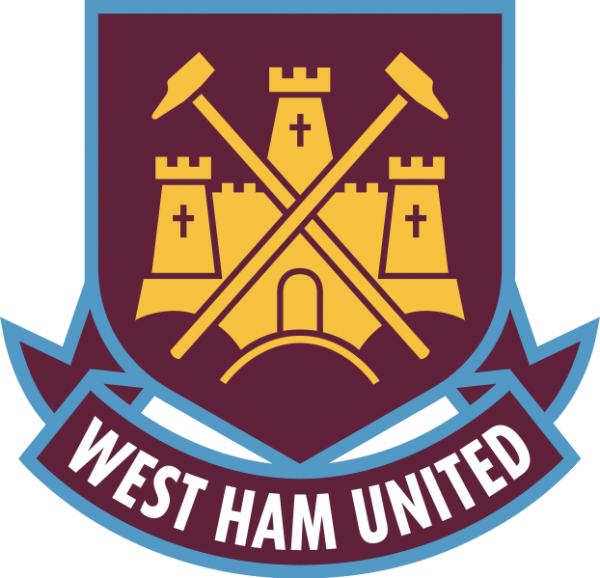 West Ham United’s patchy early form has cost them places on the 2018/2019 English Premier League table and they must strive to be more consistent, defender Pablo Zabaleta says.
The London club, who began the campaign with four defeats, appeared to be back on track after victories over Everton and Manchester United on either side of a draw against Chelsea.
However, Manuel Pellegrini’s side lost 0-1 to Brighton and Hove Albion last weekend which left them 15th in the standings with seven points from eight matches.
He is insisting however that the club are not in a crisis.
“OK, let’s say the situation isn’t a crisis. But, also, it’s not perfect. The most important thing we can learn from those games is to understand that to become a better team we need to improve our consistency.
“Those dropped points make the difference on the table. If we had three or four more, we’d be a few places higher, six or seven points from the relegation zone and just three or four points from the European positions,’’ Zabaleta told the club’s website.
West Ham, who spent most of their last two league campaigns struggling in the bottom half of the table, started poorly as they adapted to new manager Pellegrini’s tactics.
They suffered defeats by Liverpool, Bournemouth, Arsenal and promoted Wolverhampton Wanderers before the Chilean manager began to extract the best from his players.
Zabaleta added: “The worst thing at the start of the season was four defeats in a row… that was probably too much. You never expect to lose the first four games.
“I’d like the team to have at least 10 or 11 points by now, because we could have got more from the Bournemouth, Wolves and Brighton games.”
West Ham next take on Tottenham Hotspur at home on October 20.