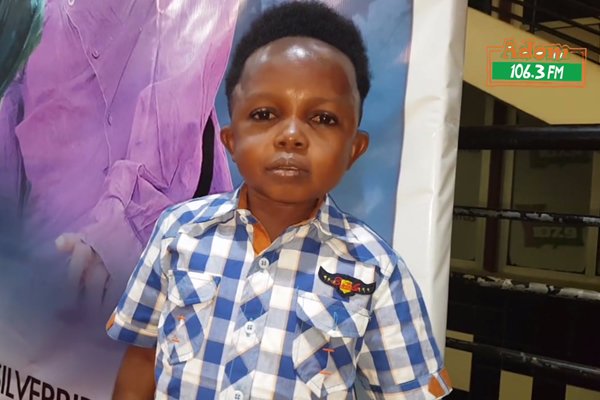 Diminutive Kumawood actor, Don Little, has revealed the size of his manhood has caused him a lot of women.
According to the 20-year-old, most women he has dated complain bitterly about the size of his manhood.
“Women reject me because of my manhood. They claim it is too short and does not give them the satisfaction they want,” he stated when he appeared as a guest on Adom TV Indian Twinovela, Gangaa, hosted by Maame Yeboah Asiedu.
Though the actor claims he has slept with about five ladies who are taller than him and have big buttocks, he said the complains have been the same.
This notwithstanding, Don Little is confident of getting the woman of his dream who will accept him for who he is.
. Adomonline.com.