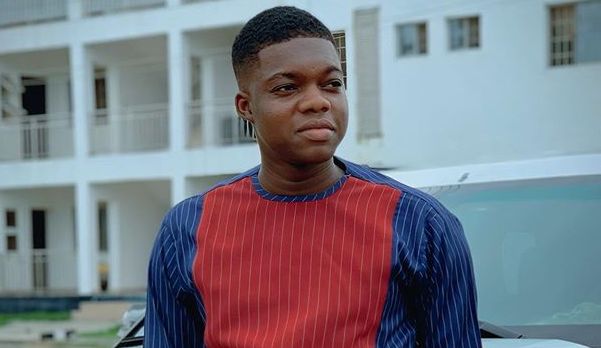 The Nigerian Navy has given the reason why it is holding in its cell Nigeria’s popular comedian, Abdulgafar A A, also known as Cute Abiola.

The explanation by the Nigerian Navy was offered in a statement by its spokesperson, Commodore Saluman Dahun.

The family members and staff of Cute Abiola’s firm, The Cute Abiola Entertainment Limited, later found out that after he got to his office in Navy Town, Lagos, he was put in a cell.

The statement by the Navy, however, said Cute Abiola was not missing but in detention.

It said: “The attention of the Nigerian Navy has been drawn to an online newstory which claims that a naval personnel, OSCOMP Abdulgafar A A, who incidentally is a popular comedian known as Cute Abiola, has gone missing.

“The Policy, amongst others, is emplaced to protect their personal safety and security as well as the information integrity of the activities of the Armed Forces of Nigeria.” 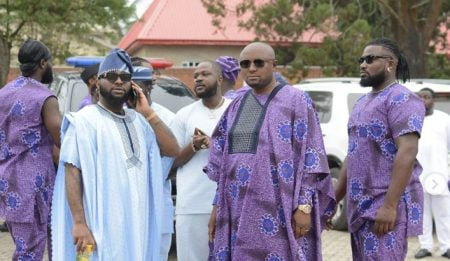