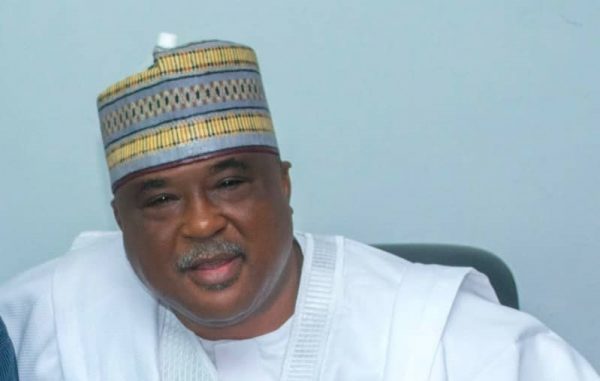 The Abdulrahman Abdulrazaq-led administration in Kwara State is determined to ensure the development of all parts of the state, says the Deputy Governor, Kayode Alabi.
Alabi stated this while speaking as the Special Guest of Honour at this year’s Convention of ECWA Fate/Tanke District Church Council in Ilorin, the state capital.
He noted that the coming of the new government would bring new hope and new development for the people as the state has been thrown into darkness by the previous administrations.
The deputy governor emphasised that all the evil acts happening around the country are as a result of social injustice.
While stressing that the gap between the rich and the poor must be bridged, he said this can only happen through empathy.
Alabi added: “A leader does not require a Phd or a B.Sc degree to rule successfully, but empathy.
“We must begin to show love to one another because love conquers all things.
“Where there is no love, there won’t be peace.”
Alabi implored the church to pray harder as the perpetrators of evil acts cannot be defeated without involving the spirit of God.
He said the only way to develop Kwara State is for the politicians to love the people and shun any social injustice.
On education, Alabi said the rich and the poor must be able to cohabit and send their wards to the same school, promising that the present administration would fix schools to meet the current reality.
In his remarks, the IDCC Chairman, Rev. Philip Owoeye, emphasised the need for the people to love themselves.
In his message, the Guest Speaker, Rev. Michael Adeniran, who spoke on the theme: “Behold, I am doing a new thing,” called on Christians to allow for a new dawn in their life, stating that there is always a new opportunity in everything.
The convention was attended by delegates from different parts of the state.