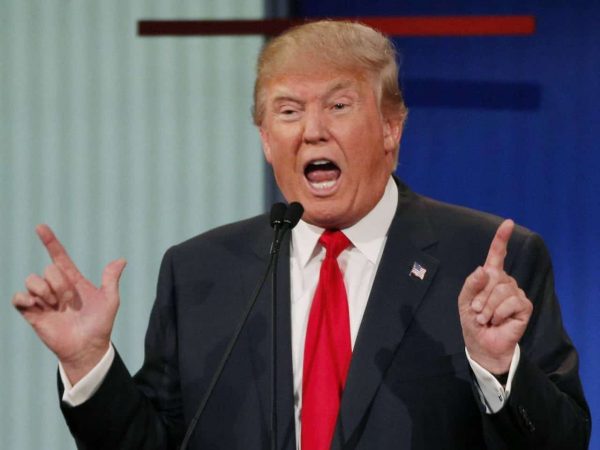 US President, Donald Trump, on Monday said he never worked for Russia, his first direct denial after a media report saying the FBI in 2017 opened a counterintelligence investigation of whether he acted on Moscow’s behalf.
Trump also said a Washington Post report that he had concealed details about his meetings with Russian President Vladimir Putin and confiscated his interpreter’s notes was false.
The New York Times had reported on Friday that the FBI opened the investigation after Trump fired FBI Director James Comey, out of concern the president’s actions may have presented a threat to national security.
Since the report emerged, Trump attacked the FBI and the newspaper but he did not issue a specific denial about working with Russia until Monday.
“Not only did I never work for Russia, I think it’s a disgrace that you even asked that question because it’s a whole big fat hoax,” Trump said as he left the White House for a trip to Louisiana.
The Republican president has long dismissed the federal investigation into whether his 2016 presidential campaign worked with Russia to sway the election as a hoax and a “witch hunt”.
He repeated those attacks on Monday, calling the officials, who initiated the FBI probe “known scoundrels” and called Comey a “bad cop”.
Special Counsel Robert Mueller was appointed to take over FBI investigations involving Trump and Russia in May 2017 after Trump fired Comey.
The investigation has hung over his Trump’s presidency with several former top aides including former national security adviser, Michael Flynn and ex-campaign Chairman, Paul Manafort among dozens caught up in Mueller’s probe.
On Saturday, the Post reported Trump took notes that his interpreter made during a 2017 meeting with Putin in Hamburg.
The Post said he also told the interpreter not to talk to other administration officials about what was said in the meetings.
“I just don’t know anything about it,” he said of the interpreter’s notes.
Russia has denied interfering in the election.