Tribute: A crushing blow on Boxing Day, by Femi Adesina 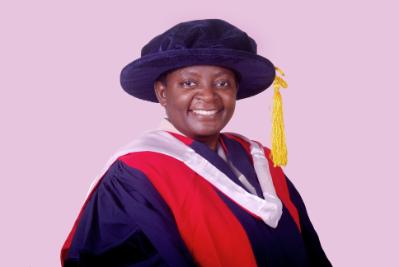