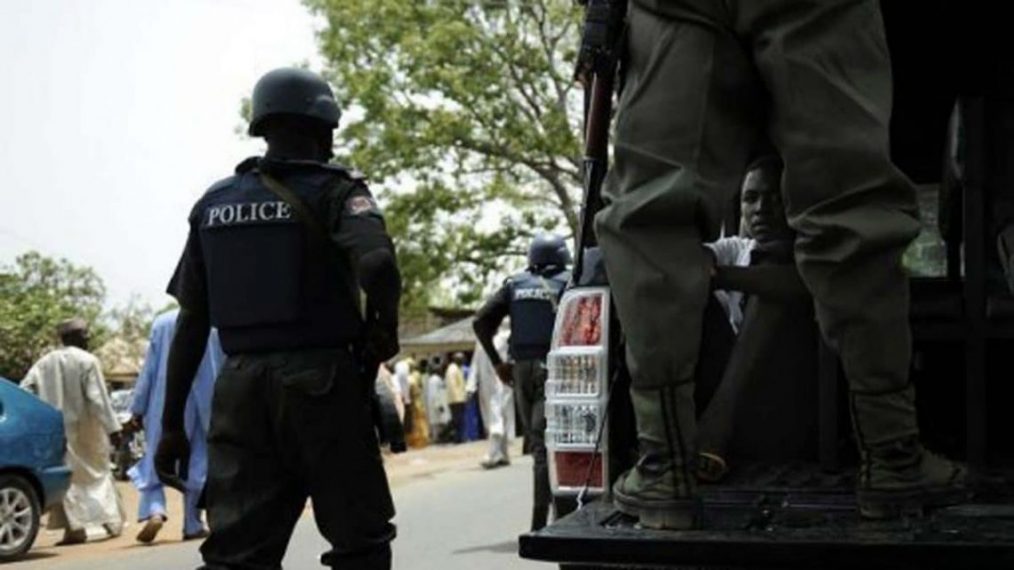 The Police Command in Imo says it has re-arrested three prisoners who escaped from the Correctional Centre in Owerri, following an attack on the centre on April 5, 2021.

This is contained in a release signed by Police Public Relations Officer in the state, SP Bala Elkana and made available to newsmen in Owerri on Wednesday.

Elkana said that one of the rearrested escapees, Cosmas Mbamara of Mgbidi in Oru West Local Government Area of the state was rearrested after sustained monitoring by the police.

He said that Mbamara was facing trial for murder before he escaped from the correctional centre.

He also said that another escapee, George Okafor, 35, from Ezeachi in Orlu LGA, who was already facing trial, for alleged murder was apprehended by detectives from the Orlu division of the Command.

Also, detectives from Okigwe division rearrested one Levi Nwankwo, 35, of Okigwe LGA on May 13, 2021 in his hideout at Okigwe.

Nwankwo, he said, was facing charges of kidnapping and armed robbery before his escape from the Correctional Centre.

“We have rearrested three escapee prisoners and we will hand them over to the Nigeria Correctional Services in    Imo.

“We urge escapee prisoners to surrender rather than wait for us because we will find them,” he said.

He however, added that the state Commissioner for Police, CP Abutu Yaro urged the public to continue to support the Police with credible information to aid intelligence.