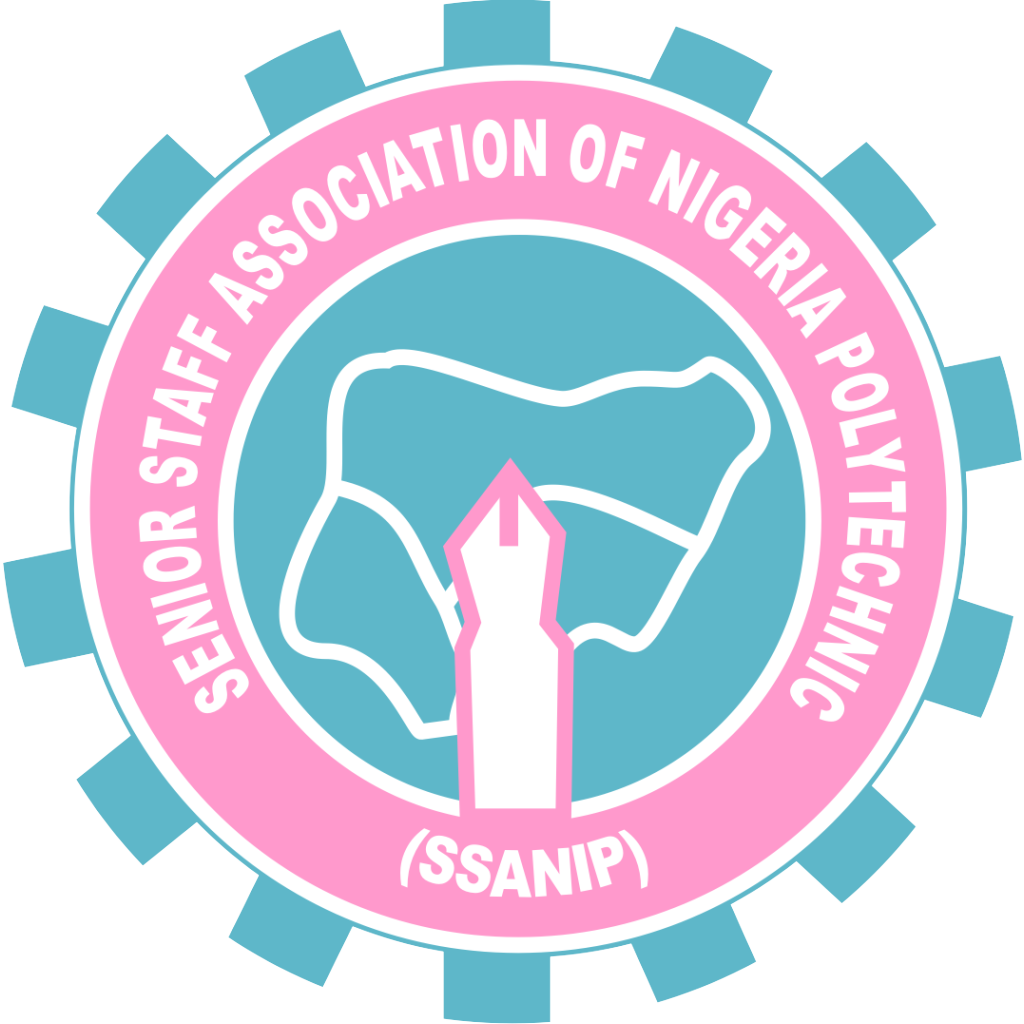 The Senior Staff Association of Nigeria Polytechnics on Monday said it would hold a National Executive Council meeting this week to review pending issues with the Federal Government.
Adebanjo Ogunsipe, the SSANIP National Public Relations Officer, told the News Agency of Nigeria in Lagos that the union would also review the payment of arrears of CONTISS 15.
Ogunsipe said that the meeting became necessary following the expiration of a 21-day ultimatum issued to the government to meet all outstanding demands.
He said that the union was demanding full implementation on CONTISS 15 and payment of arrears accruable in one instalment.
He said: “We gave a 21-day ultimatum to the government to meet our demands, which expired on May 2.
“The union will hold a NEC meeting before the end of this week.
“Eight months after we suspended the strike in July 2013, nothing has been done by the government and our members have been working.
“Our outstanding demands include the establishment of a National Polytechnic Commission and a five-year single tenure for rectors and other principal officers.
“Others demands include exclusion from the Integrated Personnel Payroll Information System and the enactment of the Polytechnic Act
“We want government to address other pending issues as agreed with the union.”
Ogunsipe said that government had met some of the demands, which included the establishment of NEEDS Assessment Committee, implementation of CONTISS 15 migration and the introduction of a new scheme of service.
NAN reports that the union, on July 19, 2013, suspended its three month old strike for two months to allow government to look into its outstanding demands.
According to Ogunsipe, other demands include the removal of dichotomy and discrimination against HND holders and the release of government White Paper on Visitation Panel to Federal Polytechnics.
Government has also released N40 billion for payment of CONTISS arrears to be paid in two instalments in March and September this year.
The union, however, said it rejected the payment modalities.