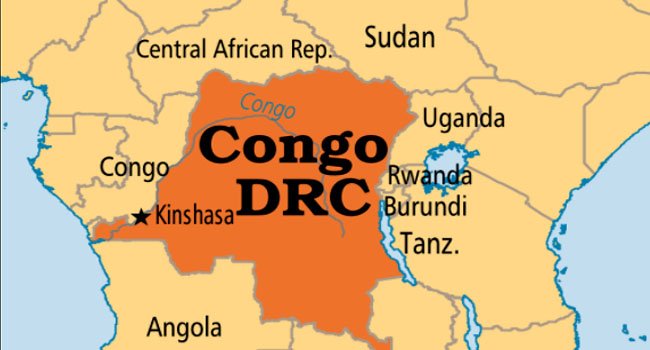 No fewer than seven persons died late Sunday in a freight train derailment in southeastern Democratic Republic of the Congo (DRC).

While confirming Monday, the DRC Ministry of Transport, disclosed three of the freight train’s eight coaches derailed at about 7:00p.m. local time, in Lubudi, Lualaba Province, the same area where 75 people lost their lives in another derailment.

Lubudi Administrator, Clementine Matanda, said 14 others were also injured in the latest derailment.

Transport Minister Okende Cherubin has promised to set up an independent commission to look into what caused the repeated accidents.

Train accidents are often reported in that part of the country, due to poor conditions of locomotives and dilapidated rails.