SaMBA to Soludo: Work for the people not parochial interests 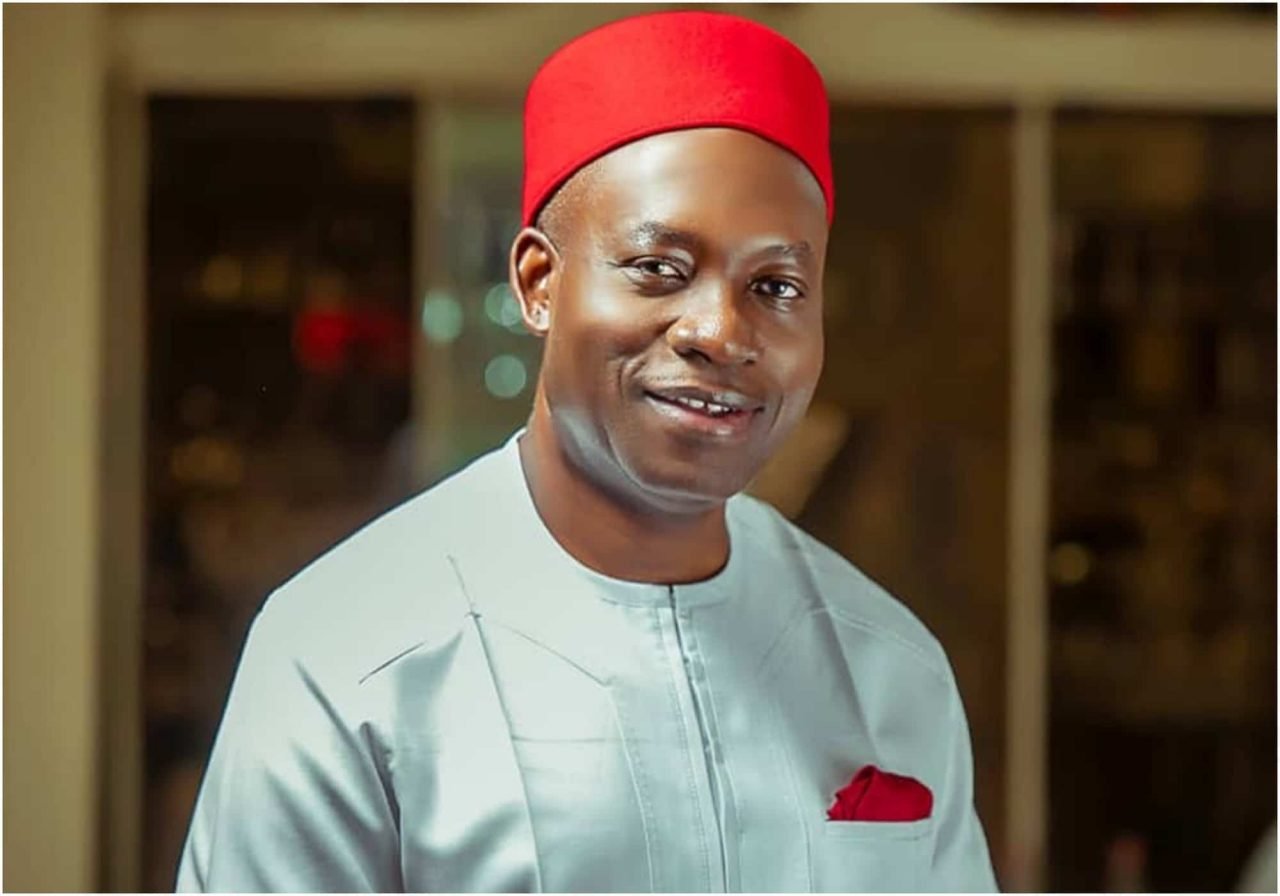 The Southern and Middle Belt Alliance, Nigeria’s frontline political pressure group, has advised Prof. Chukwuma Soludo, the Anambra State Governor-elect, to work for the interest of the people and not for parochial interests.

The advice by the political pressure group came in a statement after the successful conduct of the governorship poll.

The former Governor of the Central Bank of Nigeria won the election conducted by the Independent National Electoral Commission on November 6, 2021.

The group applauded the people of the state for their resilience in ensuring that a free, fair and credible election was conducted in the state against all odds.

SaMBA, while congratulating the newly-elected governor, urged him to transform the state, just as he transformed Nigeria’s banking sector when he was the governor of Nigeria’s Apex bank between May 2004 and 2008.

The statement, signed by Prince Rwang Pam Jnr, Spokesman of SaMBA, on November 10, 2021, said: “In a civil and decisive manner, the Anambra people gave their overwhelming votes to Prof. Chukwuma Soludo, making him the Governor-elect.

“While we congratulate the Governor-elect, SaMBA expects him to hit the ground running, by immediately bringing his vast wealth of experience and infusing his full and unreserved force into the governance of Anambra State.

“We also commend the people of Anambra for their patriotic duty that negated the prior-held palpable fears of insecurity, which had enveloped the state before the polls.

“Prof. Soludo, and the All Progressives Grand Alliance [APGA], must demonstrate to ndi Anambra that they were not wrong in their choice, as we had advised through our endorsement on the eve of the election.

“We hereby call on the professor of economics to show magnanimity in victory. The recent Anambra election has once again shown the enormous human assets with which the state is endowed, as other candidates, eminently qualified to drive Anambra’s development, had put themselves forward.

“In victory, therefore, Prof. Soludo must galvanize the talents and goodwill of well-meaning ndi Anambra at home and in the diaspora, irrespective of their political persuasions, for the onerous task of moving the state forward. Soludo must be governor for all.

“Away from the usual razzmatazz that follow election victories in our clime, Prof. Soludo must hit the ground running, without much ado. The appointment of critical players in the administration need not wait until the installation of his government in March 2022.

“Ndi Anambra and Nigerians in general look forward to the incoming administration with great expectations. The Southern and Middle-Belt Alliance trusts the ability of the new Soludo administration to change the trajectory of governance in Nigeria.

“Beyond the burden of infrastructural development and administrative reforms in the state, the challenge of fiscal federalism and political unbundling at the centre, all encapsulated in the restructuring debate, remain the begging questions, without which achieving other goals may be impossible.

“We at SaMBA will continue to offer advice, and call things the way we see them. We will also not hesitate to proffer positive criticisms whenever necessary.