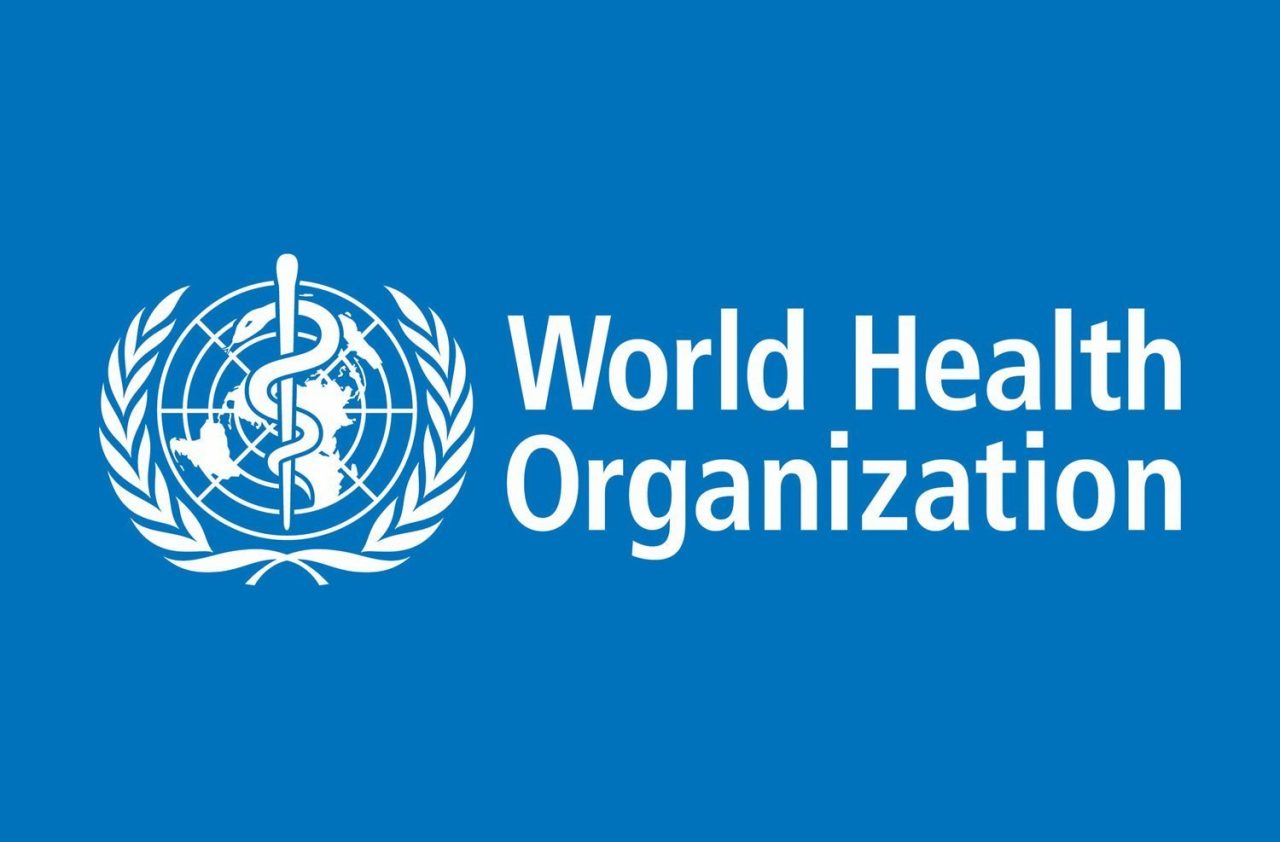 Response to the latest Ebola outbreak in the Democratic Republic of the Congo has been going well and scaling up, the World Health Organisation WHO said Friday.
As of Thursday, the case count had reached more than 100, with 103 confirmed cases including 63 deaths, according to Dr. Peter Salama, deputy director general of emergency preparedness and response at the WHO.
The current outbreak has hit six distinct locations in North Kivu and the surrounding Ituri provinces.
More than 80 per cent of the cases and deaths were in and around the town of Mangina in Mabalako health zone, which has remained the epic centre of the outbreak.
He said the vast majority of cases were scattered around 20 to 30 km radius around Mangina.
In its latest record, the WHO has received a case in the town of Oicha in North Kivu, about 30 km east of Beni, which, after further investigation, showed there are additional probable and suspected cases in Oicha.
Salama said it’s the first time that a confirmed case and contacts have been identified in the area of high insecurity concern, which is really a problem that the WHO has been anticipating and at the same time dreading.
As the town of Oicha is almost entirely surrounded by ADF Ugandan Islamist militia, there are “extremely serious security concerns” and the medical team has to use armed escorts to reach Oicha.
The WHO has so far documented 97 contacts after the Oicha case was confirmed and vaccination has ensued.
Salama also said so far 14 health workers had been confirmed or probable cases, including one death, so part of the WHO work now is to ensure protection for the health workers, including vaccinating all of them in relevant health zones, as well as training and education in infection prevention control, provision of personal protective equipment, and disinfection of facilities.
Overall, he said, the response actions to Ebola is scaling up and progressing quite well.
The WHO has about 150 people on the ground, including epidemiologists, clinicians, logisticians, communicators, planners and support staff.
Contacts finding and tracing are also working well, with 2,200 contacts currently being followed in the six locations, and more 2,900 people have been vaccinated, including 21 rings around all of the 40 most recent cases.
Among the vaccinated were more than 500 health workers and over 600 children.
According to the WHO expert, the current outbreak is moving to a crossroad in terms of the epidemiological evolution and the response.