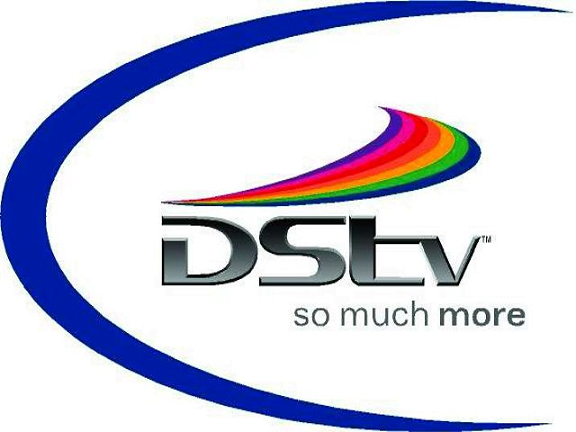 SuperSport viewers on DStv can look forward to a breathtaking football treat on the midweek of February 18 and 19, 2020 as the first leg of the UEFA Champions League last 16 games get underway.
There will be four fixtures across Europe.
The UEFA Champions League action resumes for the first time in 2020 with a potential thriller between Borussia Dortmund and Paris Saint-Germain at Signal Iduna Park on the evening of Tuesday.
This clash could be a goal-laden affair, with two hugely attack-minded teams and a bevvy of stars on display.
PSG boast the likes of Neymar, Kylian Mbappe, Angel Di Maria and Mauro Icardi, while Dortmund’s youthful promise is highlighted in the likes of Jadon Sancho, Achraf Hakimi and January signing Erling Haaland.
The latter player has made a huge impact at BVB since his move from Salzburg and will be looking to add to the eight goals he has already scored in the competition while on the books of the Austrian side.
“It’s absolutely fantastic,” Haaland said in regard to scoring in front of Dortmund’s famous Yellow Wall, the largest standing terrace in Europe. “It’s just a fantastic feeling that I haven’t had before.”
Tuesday also sees reigning European and world champions Liverpool return to the scene of their UEFA Champions League final triumph from last season, the Wanda Metropolitano in Madrid, to face hosts Atletico.
While the Reds have been absolutely imperious across all competitions virtually through the whole of the season thus far, this has been a tough campaign for Diego Simeone’s Rojiblancos, who are very much in a transitional phase.
Yet if any team can find a way to stymie Liverpool’s awesome attack, then it is surely Atletico.
SuperSport viewers will be treated to their next double dose of UEFA Champions League action on the evening of Wednesday, with Atalanta hosting Valencia at the San Siro at the same time that Tottenham Hotspur tackle RB Leipzig in London.
La Dea are one of the most free-flowing and attacking teams in Europe and their recovery from a position of virtual elimination in the group stage is one of the best fairytales of this season’s UEFA Champions League, but they may find Albert Celades’ Valencia a tough nut to crack.
At the Tottenham Hotspur Stadium, former UEFA Champions League winner Jose Mourinho and highly-rated young coach Julian Nagelsmann will have a fascinating battle of tactical wits.
While Spurs have become more direct and pragmatic under “the Special One”, Leipzig are a well-drilled attacking team, though their confidence has taken a hit with some poor recent results and it will be interesting to see how Nagelsmann lifts his player for a clash against Spurs.
Don’t miss the 2019/2020 football season on DStv.
Visit www.dstv.com to subscribe or upgrade and join in on the excitement.
And while you’re on the move, you can stream matches on DStv Now.