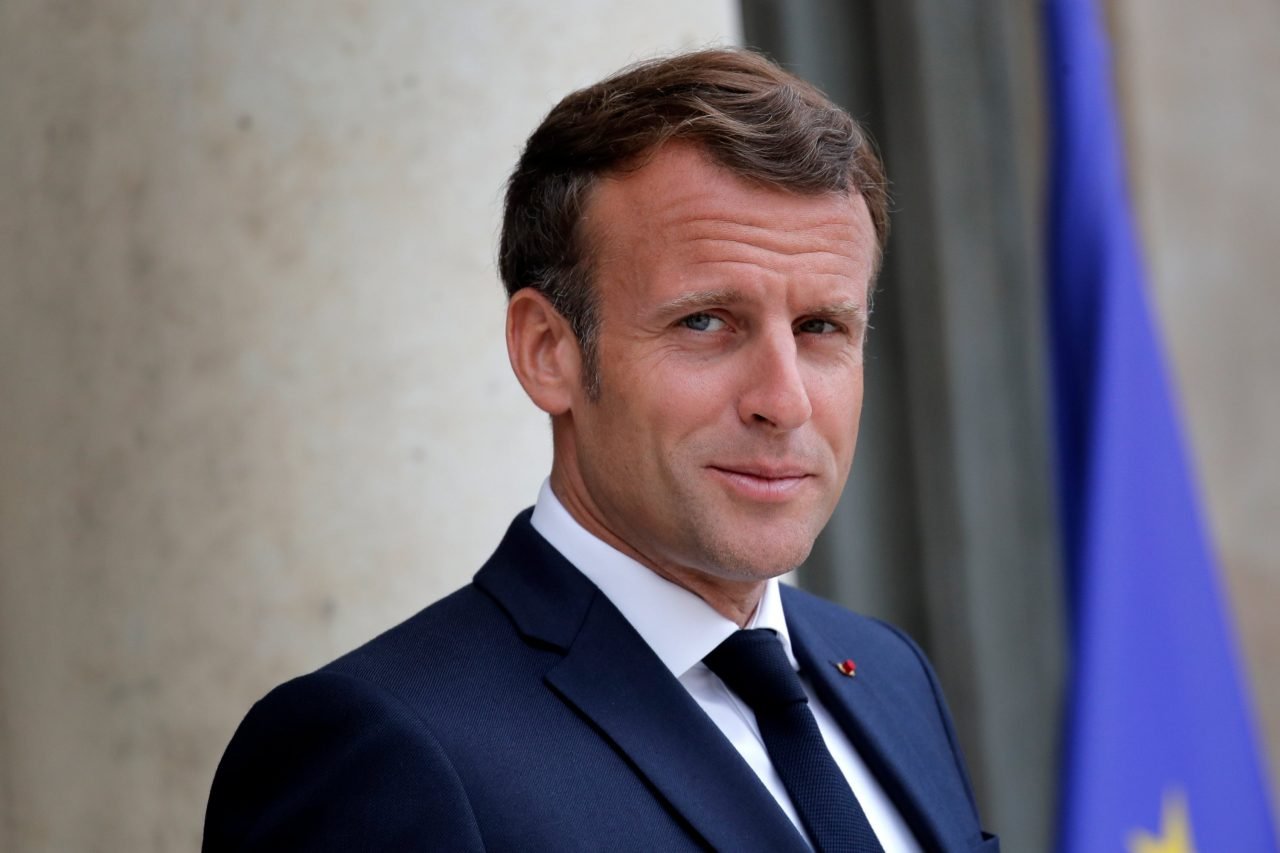 The President of France, Emmanuel Macron, was slapped in the face on Tuesday while on a walkabout in southern France, video footage showed.

The incident took place while Macron was on a visit to the Drome region in south-eastern France, where he met restaurateurs and students to talk about the COVID-19 Pandemic.

In the video, Macron, dressed in shirt sleeves, could be seen walking towards a crowd of people who were behind a metal barrier.

The French president reached out his hand to greet one man, in a green T-Shirt, with glasses and a face mask. The man could be heard shouting out “Down with Macronia” (“A Bas La Macronie”) and then he delivered a slap to Macron’s face.

Macron’s security was able to quickly interven to pull the man to the ground and move Macron away from him.

In the aftermath of the incident, two people were arrested.