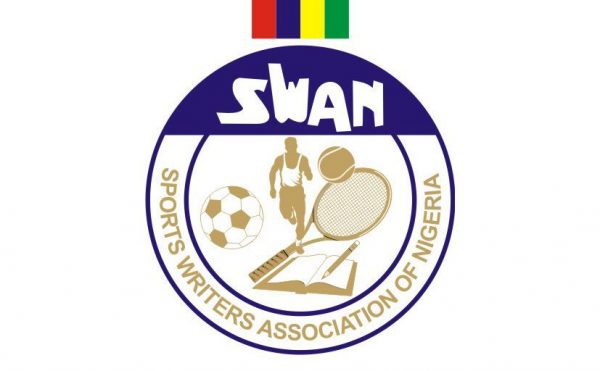 The FCT chapter of the Sports Writers Association of Nigeria has expressed dismay over the poor state of the pitches and athletics tracks at Federal Government-owned stadiums across the country.
FCT SWAN, at its monthly congress held on Thursday in Abuja, said it was worrisome that the stadiums and particularly the one in Abuja had gone to such state of disrepair.
“We are therefore calling on the Federal Government to carry out repair works on them so as to enable national teams return to Abuja to play competitive games,’’ it said in the congress communique.
The News Agency of Nigeria reports that the FCT SWAN congress comprises all FCT-based sports media professionals from various media platforms in Nigeria.
The congress also expressed concern over the non-release of funds for various national sports federations by the Federal Government through the Federal Ministry of Youths and Sports Development.
It called on the Federal Ministry of Youths and Sports Development to make funds available to the federations, especially for the purpose of athletes’ development and participation at sports events.
FCT SWAN, during the congress held at the Abuja National Stadium, however urged the sports federations to be creative and source for sponsors to complement government’s effort.
It also expressed disappointment at the performance of the Super Eagles at the 2018 FIFA World Cup in Russia.
FCT SWAN then called on the leadership of Nigeria Football Federation to ensure better and timely preparation ahead of the 2022 edition of the competition in Qatar.
It further expressed concern over the suspension of the various Nigerian football leagues by their organising bodies and demanded for their immediate resumption.
It said: “This does not augur well for the development of clubs and their players, as this ultimately affects their performance on the continent.”
The congress also expressed displeasure over the conduct of some sports journalists with regards to the ongoing leadership tussle in the NFF.
It added: “There is a deliberate spread of `fake news’ and we want to caution that professionalism should be the watchword.’’
The FCT SWAN congress equally frowned at the poor treatment suffered by some of its members and other well-meaning Nigerians at the recently-concluded FIFA World Cup in Russia.
It said: “Those in authority should ensure we do not have this kind of national embarrassment again.’’
NAN reports that the communique, which has a three-man drafting committee, was signed by Ben Nwachukwu as Chairman, Lekan Sowande as Member and Chris Ogugua as Secretary.