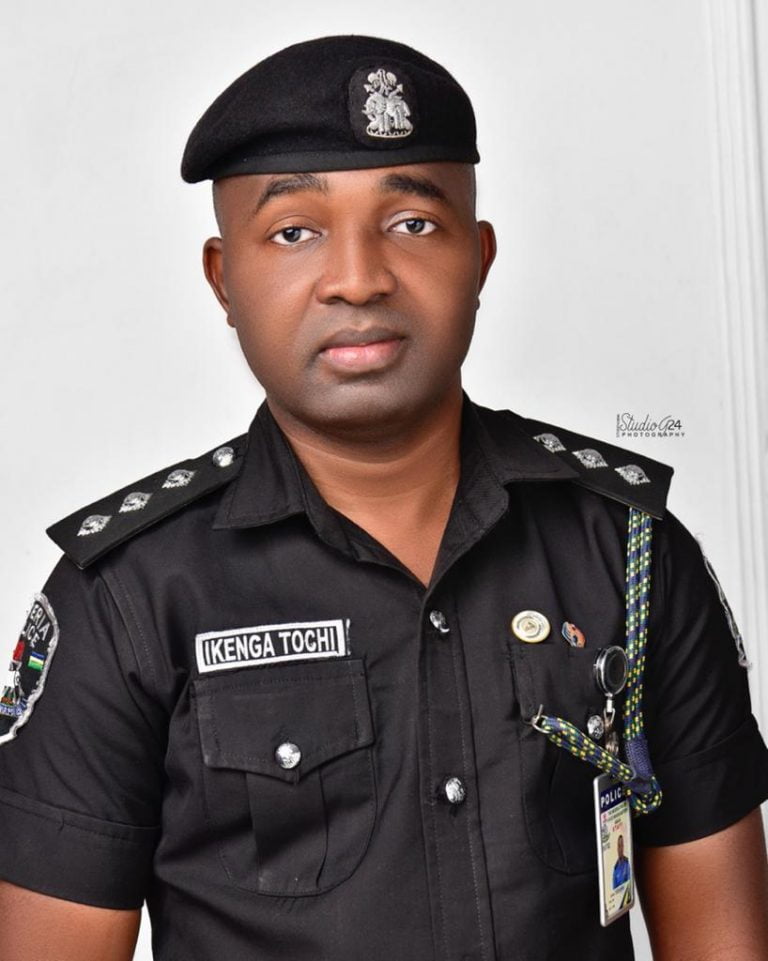 The Anambra State Police Command has reacted to a social media report alleging that the Divisional Police Officer of Central Police Station, Awka, the state capital, demanded N350,000 to release a corpse to the family.

The Command’s spokesman, Tochukwu Ikenga, made the position of the Command known in a statement on Friday.

The Eagle Online recalls that a Twitter user: @princenenchecfr, levelled the allegation against the DPO.

But reacting, Ikenga said: “Update on the alleged demand of three hundred and fifty thousand naira against the DPO CP’s Awka to release a corpse by a twitter handler @princenenchecfr.

“The Command wishes to inform the members of the public that said corpse has not been released, just as I earlier said it is not within the powers of the DPO to release corpse or to investigate murder cases.

“The case has been transferred to State CID for proper review and consolidation of information before us.

“Recall on Saturday 26/11/2022, there was rivalry Cult shootings that took place in Awka and this led to the murder of a young man.

“The Command already has three suspects in custody and investigation is still ongoing.

“The Command also wants to use this medium to invite the Twitter handler @princenenchecfr to Anambra State Police Command by 11am on Wednesday 7/12/2022 to come with evidence and witnesses of persons when the DPO demanded the sum three hundred and fifty thousand naira from him and later the corpse was released.

“This will enable us come out with facts of what transpired.

“The Command, while thanking the members of the public especially our followers on their comments and reactions, we urge you to sustain it and note that, it is such that help in our decision to improve on our services.”