The police have arrested the self-acclaimed chairman of kidnappers operating in Niger State, Maitarari Isa Saidu, and recovered 35 stolen vehicles from him.
The chairman was paraded on Wednesday by the Force Public Relations Officer, Jimoh Moshood, in Minna along with 48 suspects, including two of his children.
The 63-year-old father of 29 children and three wives, told reporters in an interview that he collected N300 million and N170 million respectively from his last two operations before concentrating on the business of receiving stolen vehicles.
He said his notorious activities were spread across the states of Niger, Zamfara, Kaduna FCT and Yobe, adding that the police recovered 28 stolen cars from his depots in Niger and Abuja, 15 others from Zamfara State and a number of other stolen cars from Kaduna State.
According to Saidu: “The business of kidnapping become too risky for me that was the reason I switched over to receiving stolen cars and I have been in this for some years.”
He said he ran into trouble when his boys received and paid N400,000 for a car, which he quickly took to sell at the cost of N800,000 in Kano.
While parading the suspects, Moshood said they were arrested by operatives of “Operation Save Sanity” deployed to deal with criminals in five states, including Niger State.
He said five AK 47 rifles were also recovered from the suspects, adding that they will be charged to court as soon as investigations were completed. 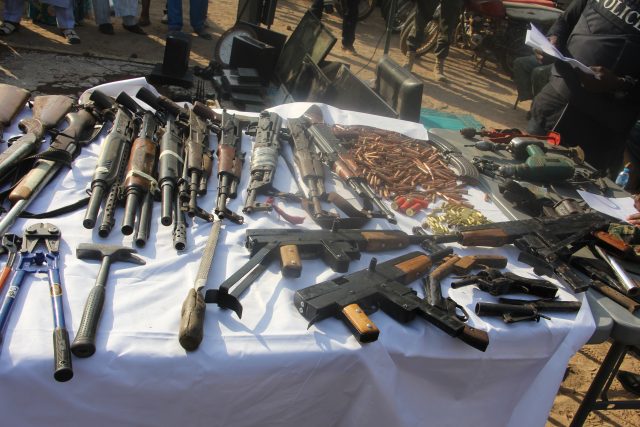 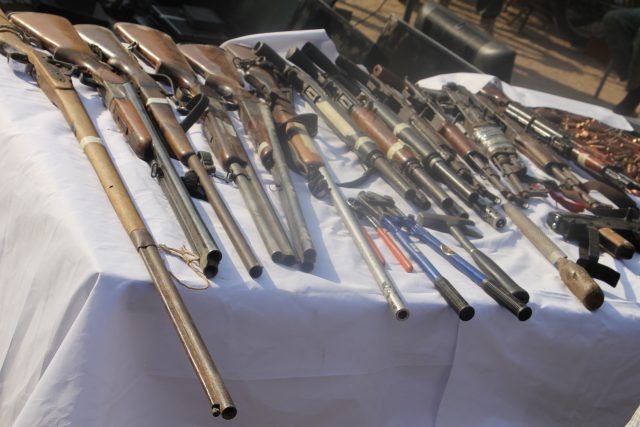 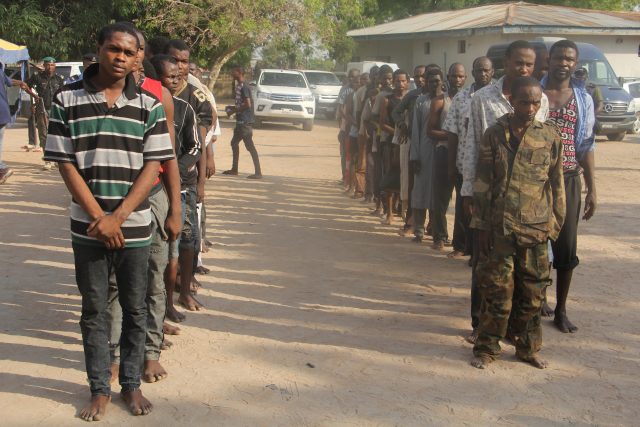 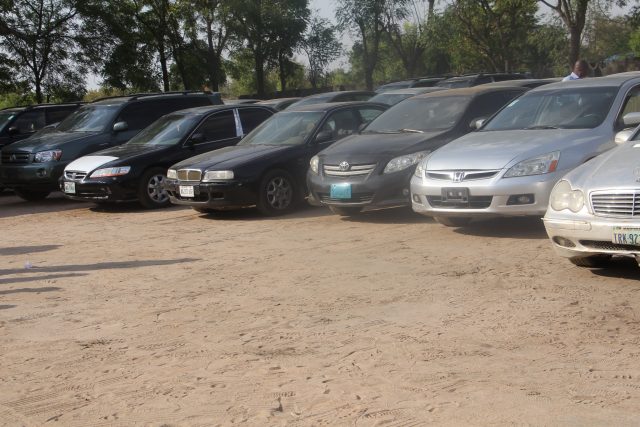 Saraki is a liar – Police

Police obtain order to detain Melaye for 14 days, move him to DSS facility