It will be recalled that the Chief of Army Staff, Major General Ibrahim Attahiru, on Sunday issued a 48-hour ultimatum for the troops to clear terrorists from Marte and adjoining communities in Borno State. 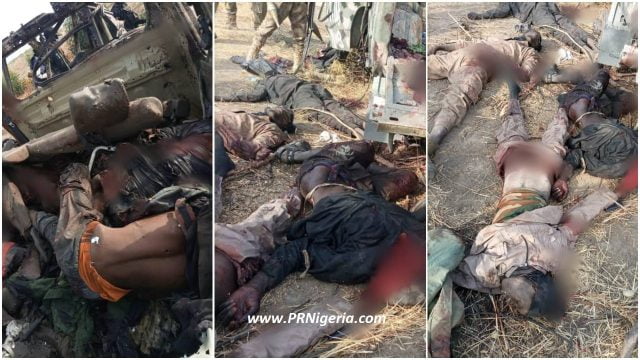 Intelligence sources said the troops encountered stiff resistance from the terrorists, but successfully cleared many high calibre Improvised Explosive Devices laid in the axis to prevent the troops’ from advancing.

“Improvised Explosive Device planted on the roads by the insurgents against the advancing troops were equally destroyed as Nigerian Air Force aircraft continue to provide close air and interdiction support to the ground forces,” he said. 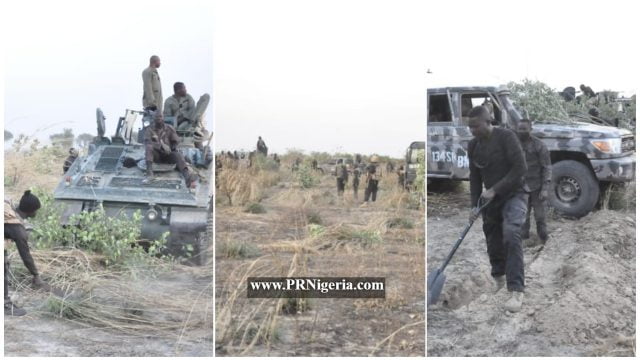 Khalifa said: “Yesterday, we recaptured Marte after eliminating dozens of terrorists with a very minimal casualty on our part.

“The operation was successfully conducted with effective synergy and aggressive joint operation of the ground troops and Air Task Force working with credible intelligence.”

Nigerians must unite to survive as a nation — Lagos Dep. Gov.