Photos as President Buhari marks Sallah with family, speaks on state of the nation

by The Eagle Online
in Featured, Worship
2 min read
1

President Muhammadu Buhari has given assurances that there would be more resources for the country’s military, police and other security agencies to deal with the unwanted security situation in some areas of the country.

Assessing the state of security in the country, the President described it, particularly in the North West and North Central parts of the country, as “very disturbing.”

In a message to Nigerians shortly after performing the Eid prayers with his family and aides at the forecourt of the State House, Abuja on Friday, President Buhari said while much had been achieved, security wise, from the situation he inherited in 2015, more still needed to be done.

He said considering the security situation on ground when he came to office, “Nigerians know that we have done our best.

“However, what is coming out of the North West and North Central is very disturbing.”

Responding to a specific question on the performance of the Service Chiefs, which recently he said needed to get better, the President said the Military, Police and other security agencies are working hard.

On the issue of corruption, President Buhari said all past and present cases will be fully investigated.

“This is why we put the commission (of investigation) in place. There has been abuse of trust by people trusted by the previous administration and this administration,” he said, stressing that all of such cases will be uncovered and firmly dealt with by his government.

On the specific case of the Niger Delta, the President decried the wastage of the resources earmarked for the betterment of the lives of the people of that region, lamenting that corruption had been unhelpful in that regard, especially “if you recall there is the 13 per cent derivation.”

He also warned against the vandalization of oil pipelines in the oil- producing areas which often results in environmental pollution.

Buhari added: “Those who are blowing pipelines and interfering with the production of petroleum products are hurting their people more than the rest of Nigerians because majority of their people are fishermen, fisherwomen and farmers.

“Now if they pollute the land and the waters, the fish goes into the deeper sea where the people cannot go and they cannot grow anything.

“They are hurting their immediate communities more than any other thing.” 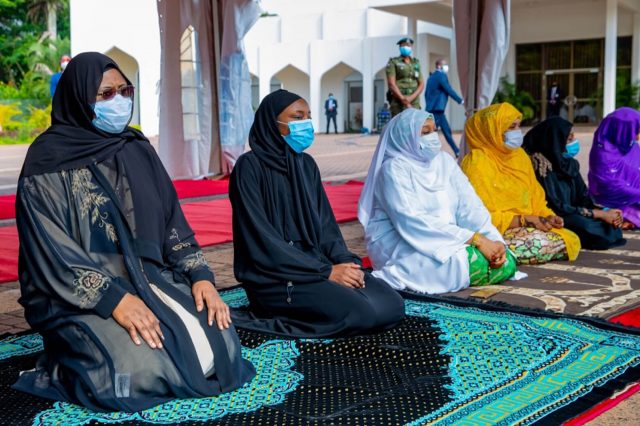 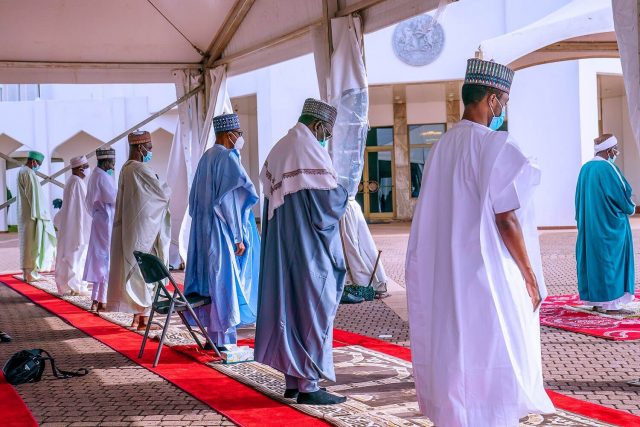 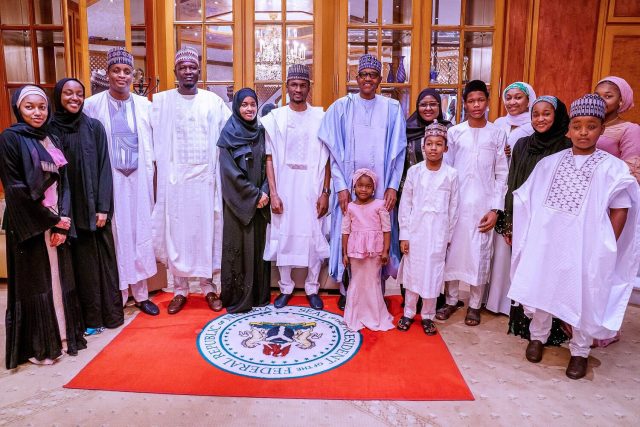 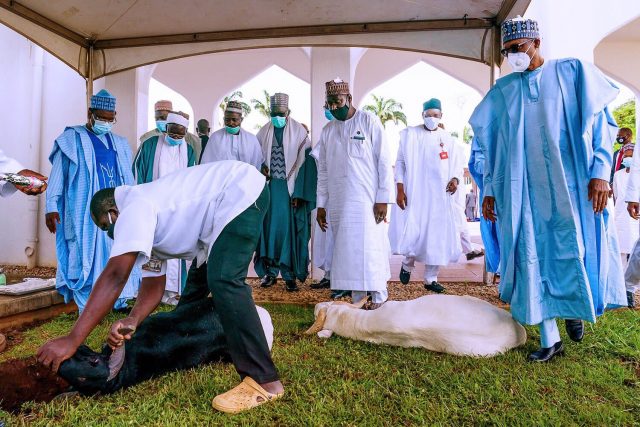 Why we are resuming DSO roll out – FG

Champions League: Man City must be at its best to win, says Silva