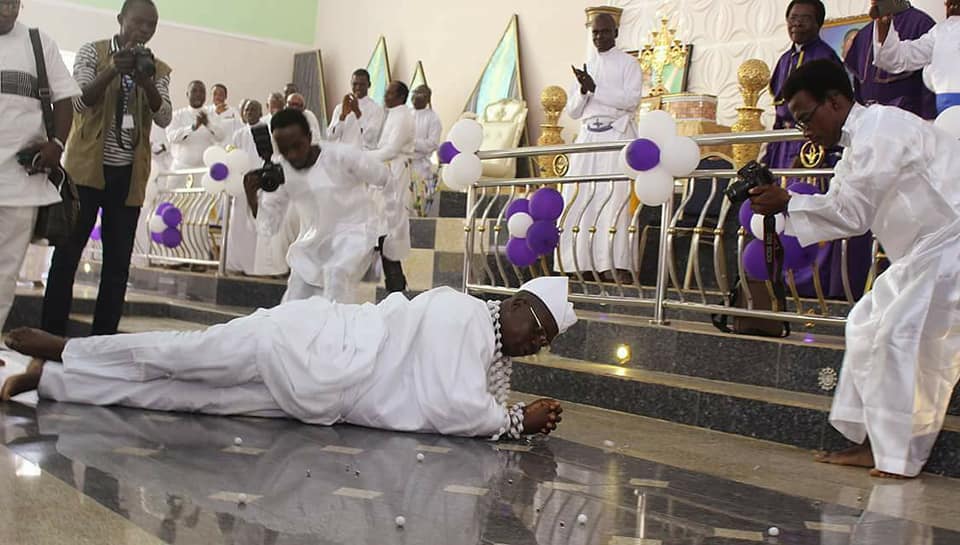 The Aare Ona Kakanfo, Dr. Gani Adams, was on Sunday at a church thanksgiving service in Lagos, where he rolled on the floor in appreciation of God’s blessings.
The service was held at the Genesis Parish of the Celestial Church of Christ, Alakuko, Lagos State.
At the service, Aare Adams evealed how a top pastor of the Celestial Church of Christ predicted his emergence as the 15th occupant of the post.
He said of the 25 other persons that were shortlisted for the position, he was by far the least in terms of riches and visibility, adding that his emergence was “an imposition on all of them by the Almighty God”.
Adams promised his continued commitment to the development of the Yoruba cultural values and identities.
He said: “Pastor Dele Ogundipe predicted my emergence as the Aare Ona Kakanfo of Yorubaland.
“That is one of the reasons I respect him as a man of God.
“He was at my former office at Palm Groove and he made three predictions, which all came to pass in less than two weeks.
“I saw humility and the holiness of God in him.
“He is one of the few pastors that I respect.
“When we started jostling for the post, I told him to pray along with me and promised him that I would do my thanksgiving in his church if the Lord answered my prayers.
“Twenty-five of us contested for the position and I was the least in riches among them.
“The Lord imposed me on all of them.” 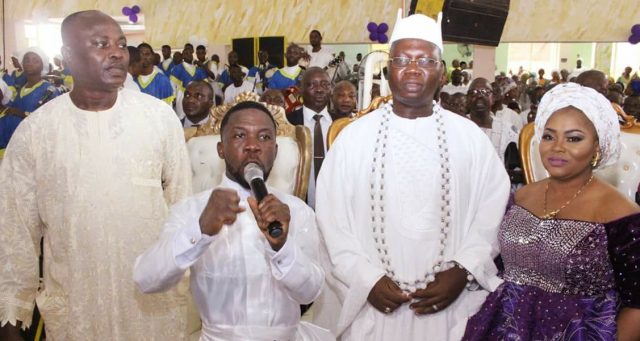 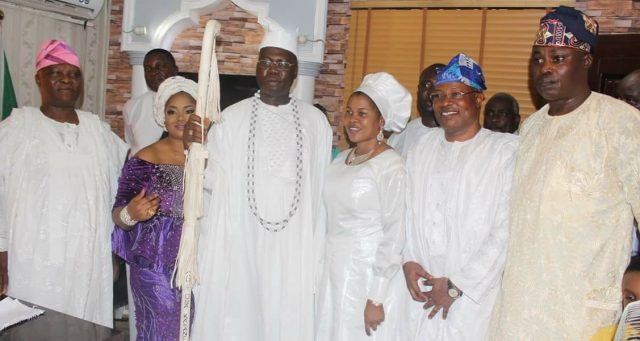 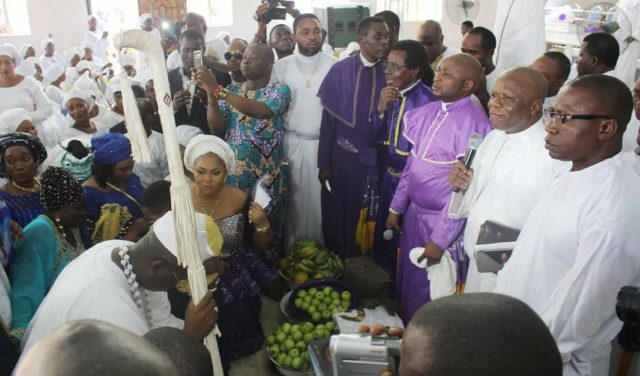 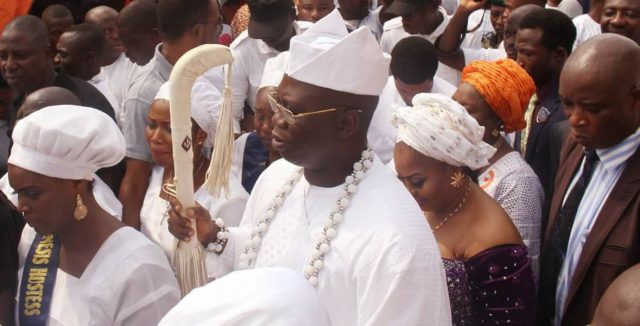 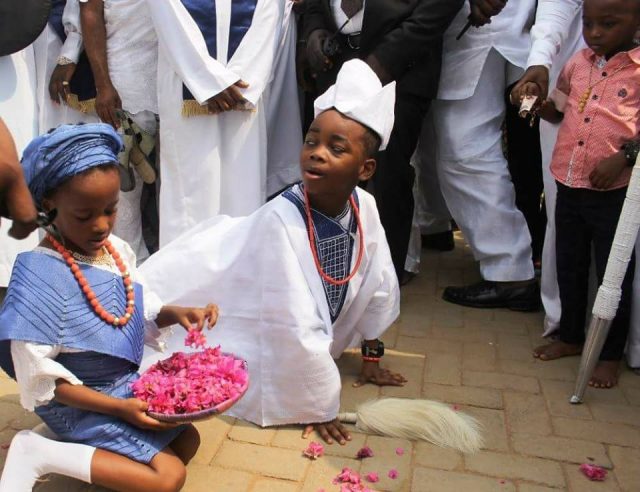 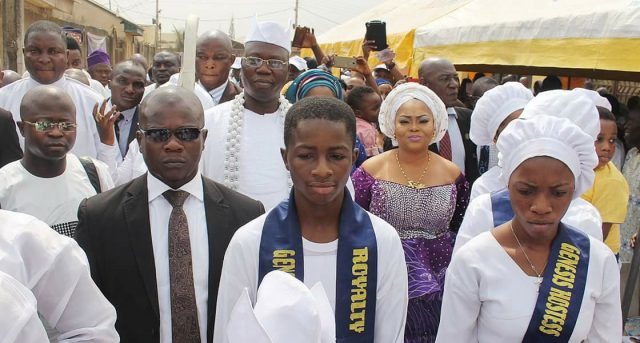 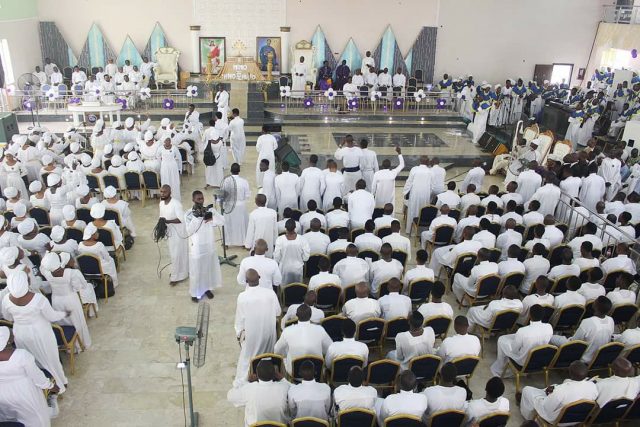 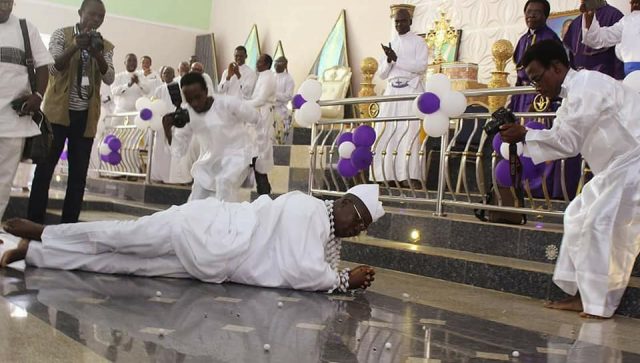 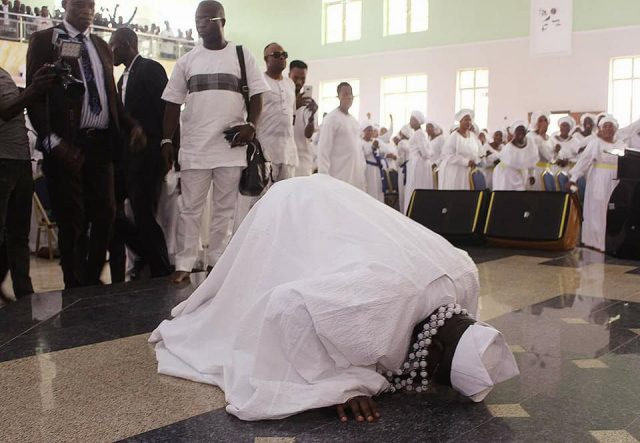 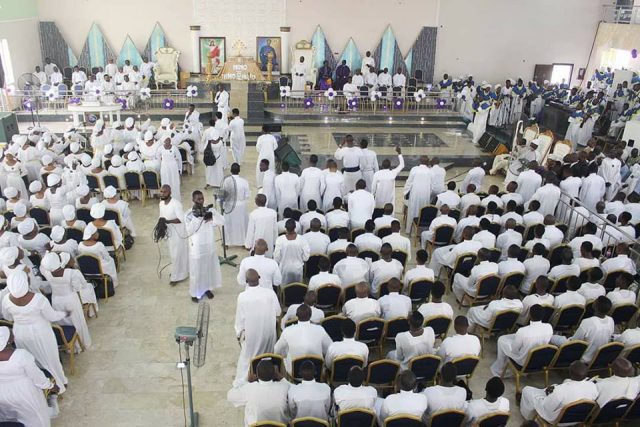