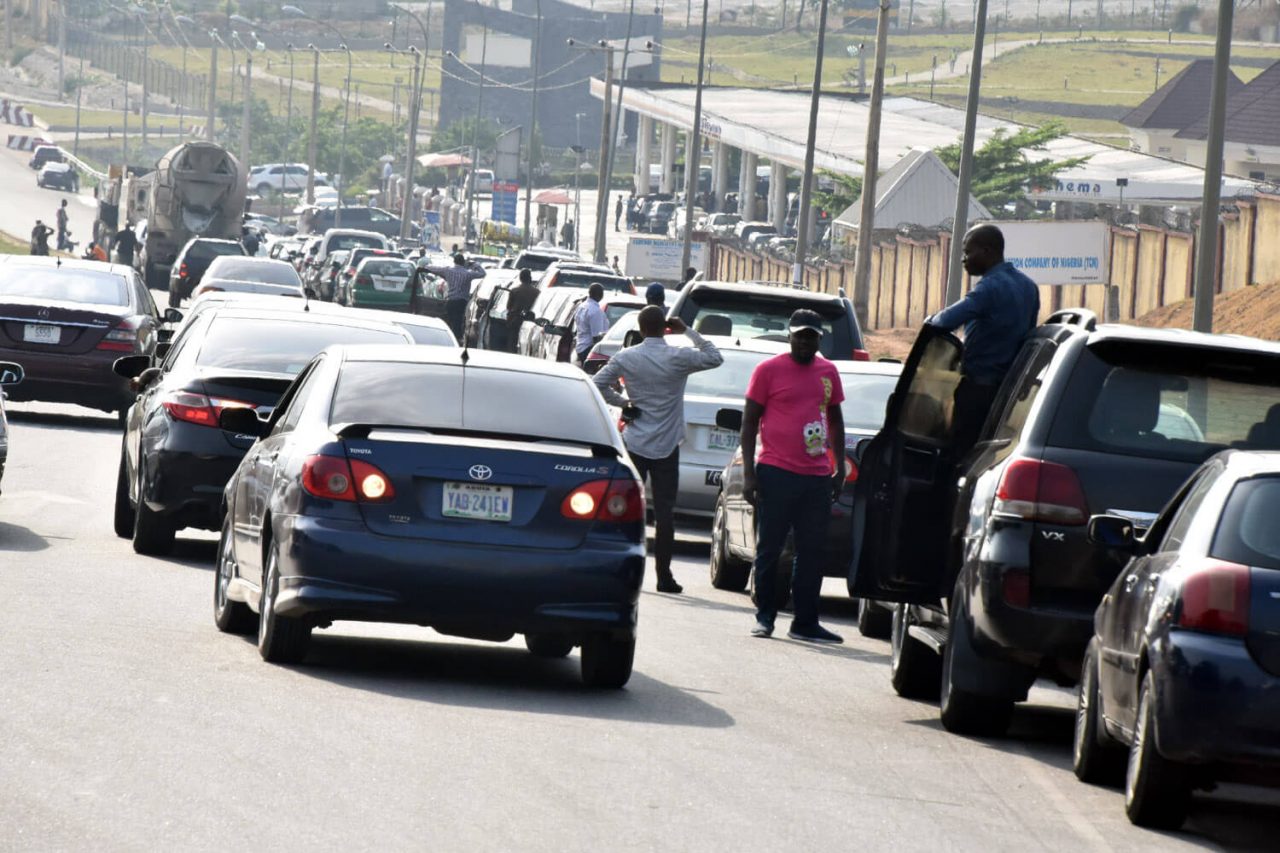 The Nigerian National Petroleum Corporation says it has increased daily supply of Premium Motor Spirit, also known as petrol, across the country from 550 trucks to 1,661 trucks.

The corporation disclosed this in a statement by the Group General Manager, Group Public Affairs Division, Dr. Kennie Obateru, in Abuja on Tuesday.

Obateru said the aim was to combat the fuel queues in some parts of the country.

He quoted the Managing Director of the Petroleum Products Marketing Company, Musa Lawan, as saying that there were about two billion litres of PMS in strategic depots across the country.

Lawan said the supply would keep the nation well for two months if no drop of fuel was imported in that period.

He said: “We have embarked on massive load out. Today, we trucked out 1,661 trucks from all depots across the country.

“Reports reaching us show that they have already started arriving at the filling stations. We believe that this would ease out the queues.”

Lawan disclosed that a 24-hour situation monitoring committee had been set up to track movements of trucks from the depots to the various filling stations across the country.

He said the queues would thin out in the next few days.

The PPMC boss explained that the disruption in the distribution chain was caused by the strike embarked upon by the Petroleum Tanker Drivers over compensation.

He assured the public that with the suspension of the strike, normalcy would soon return to the filling stations.

It would be recalled that the corporation’s intervention on Monday led to the suspension of the strike by the PTD for one week.