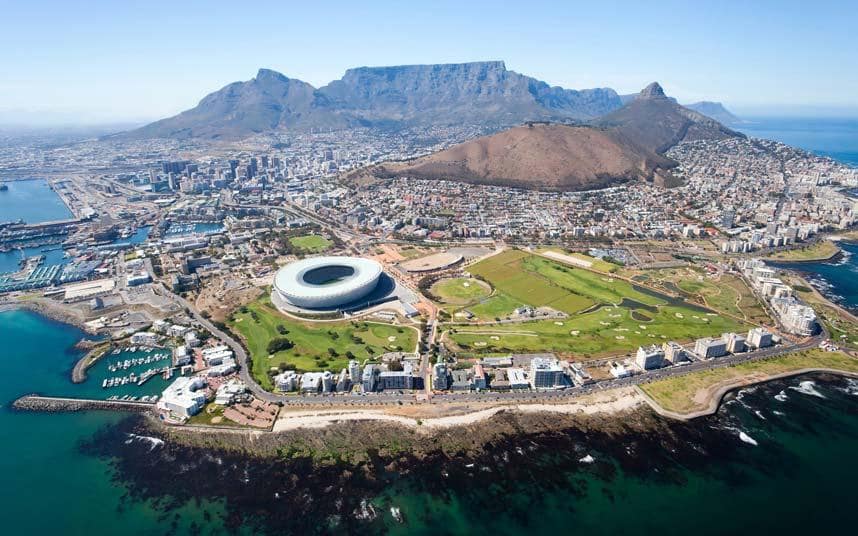 More than 60 tourists had to be rescued off Cape Town on Friday after their Robben Island ferry started sinking, Emergency Services said.
Robben Island, where former South African leader Nelson Mandela, was jailed for 18 of his 27 years in prison, is a popular tourist attraction for visitors to Cape Town who wanted to learn about the anti-apartheid icon.
All 68 people on board, including four crew, were rescued with two passengers taken to hospital suffering minor complaints, the National Sea Rescue Institute said in a statement.
The statement said: “On arrival on the scene the ferry was found to be tilting  to one side from water intake from unknown causes and some of the passengers were found to be in life rafts.’’
Efforts are being made to recover the ferry.