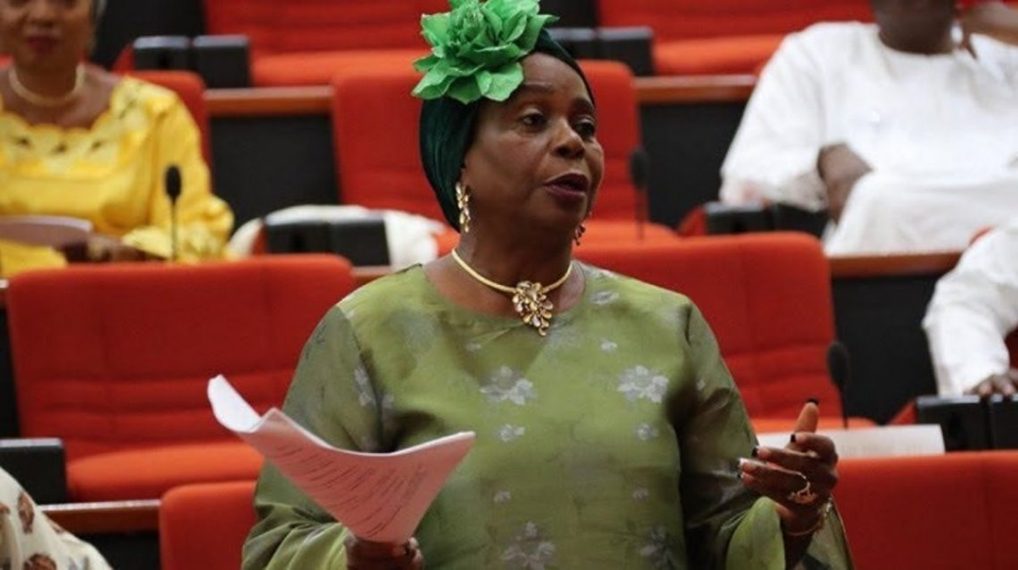 The representative of Ekiti South Senatorial District, Biodun Olujimi, has blamed the crisis rocking the Ekiti State chapter of the Peoples Democratic Party on the Deputy Governor of Taraba State, Haruna Manu, and a former Governor of Ekiti State, Ayodele Fayose.

Olujimi, who spoke with journalists in Abuja on Wednesday, alleged that Manu, who led a PDP team from Abuja to supervise the state congress recently, connived with Fayose to scuttle the exercise.

The state chapter of the PDP was thrown into a fresh crisis recently when the Olujimi and Fayose factions of the party produced parallel executive lists after a botched congress.

Olujimi said: “There is no calm within the Ekiti PDP.

“What we have is the lull before the war.

“We are already in the battle mode.

“What has happened is simple: We had congresses and people bought forms.

“Before the forms were obtained and filled, the party brought out guidelines.

“Specifically, we were asked to conduct our elections between 8am and 2pm and we complied with that directive.

“Usually, what is expected of us is to get officials of the party to stand there, collect all the forms, get the people to queue and record the figure.

“The INEC officers and security agents would be there to sign it.

“Then we would proceed to Ado-Ekiti and wait till when the people from Abuja would come since it is not easy for them to come early.

“They will ask if the exercise has been conducted according to guidelines and if it was agreed to by everyone.

“They will then proceed to sign it and go.

“However, when we got to Ado Ekiti, we found out that the people from Abuja arrived at 4pm and said that they wanted to carry out the exercise all over again.

“I told them that we are not afraid of the exercise being done by them, but that they should wait till the following morning by 8am as prescribed by the guidelines so that we could mobilise INEC and the security agencies and do it properly.”