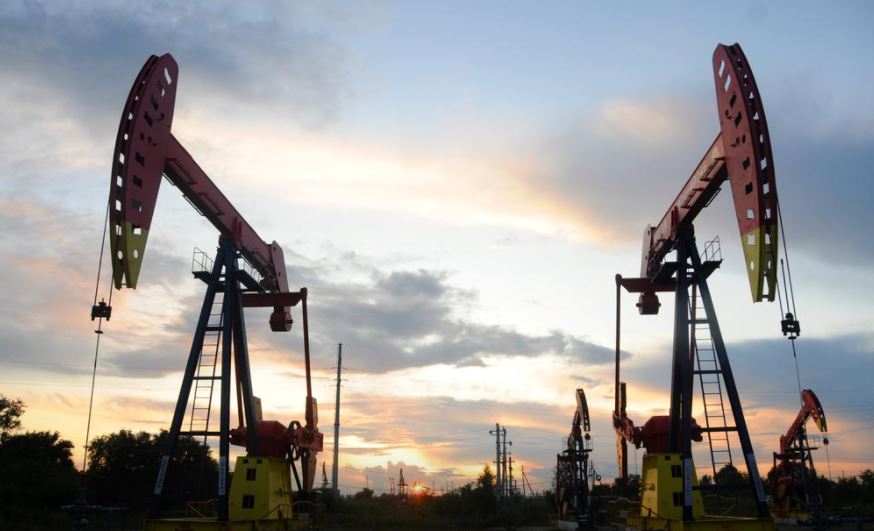 Oil prices fell on Monday on the potential return of output from Libya as rising coronavirus cases also added to worries about global demand, although a tropical storm heading for the U.S. Gulf of Mexico limited losses.

But it was still unclear when production might restart.

“The market can ill afford more crude hitting the market,’’ ANZ analysts said in a note on Monday, at a time when coronavirus-related curbs have eroded demand.

More than 30.78 million people have been infected by the novel coronavirus and 954,843 have died globally, a Reuters tally shows, paralysing travel and business activity.

“It is hard to get excited about a pickup in crude demand as the virus is surging in France, Spain and the UK, along with concerns that the U.S. appears poised for at least one more cycle in the fall and winter,’’ said Edward Moya, senior market analyst at OANDA.

Tropical Storm Beta was predicted to bring one foot (30 centimetres) of rain to parts of coastal Texas and Louisiana as the 23rd named storm of this year’s Atlantic hurricane season moves ashore on Monday night, the National Hurricane Centre said.

Oil and gas producers had been restarting their offshore operations over the weekend after being disrupted by Hurricane Sally.

Some 17 per cent of U.S. Gulf of Mexico offshore oil production and nearly 13 per cent of natural gas output went offline on Saturday in the face of Sally’s waves and winds. (Reuters/NAN)