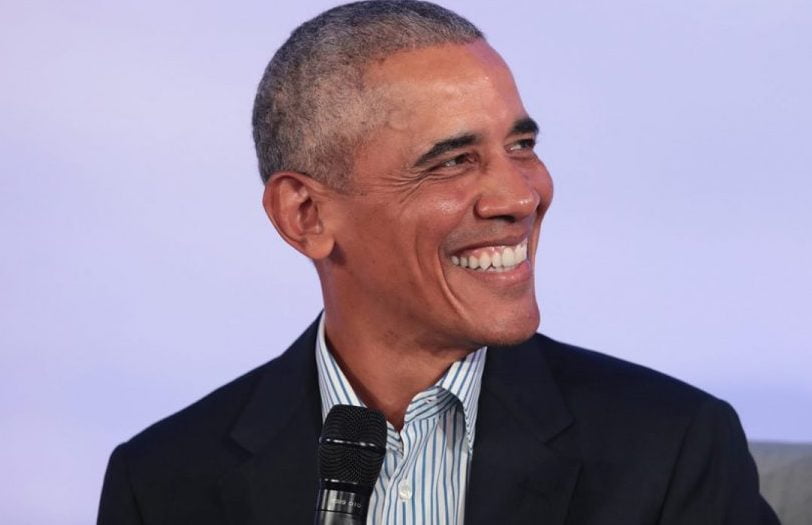 CHICAGO, ILLINOIS - OCTOBER 29: Former U.S. President Barack Obama speaks to guests at the Obama Foundation Summit on the campus of the Illinois Institute of Technology on October 29, 2019 in Chicago, Illinois. The Summit is an annual event hosted by the Obama Foundation. (Photo by Scott Olson/Getty Images)
Share
Facebook Twitter LinkedIn Pinterest Email

The BLM protests were triggered by the murder of African American man, George Floyd.

Obama said in an interview aired on Monday that he is “always worried about their physical safety, that is just the nature of fatherhood.

“But in terms of them having a good sense of what is right and wrong, and their part and role to play, and making the country better, I do not worry about that,” he said.

The former leader noted that, unlike his generation, his daughters’ generation is not ready to put up with challenges and tolerate the way things are, adding “their attitude is: why? Let us change it.”

“They are also starting to be very strategic about how to engage the system and change it.

Commenting on his legacy, the ex-president said that the kids who were raised during the eight years of his presidency were “a great source” of his optimism.

“There are a bunch of basic assumptions they make about what the country can and should be that I think are still sticking.

“They still believe it. And they are willing to work for it,” he added.

A wave of protests against police brutality, social injustice, and racism in the U.S. and a number of other countries across the world broke out after Floyd died in the custody of U.S. Minneapolis police on May 25, 2020. (Sputnik/NAN)

We’ll be steadfast in our support for united Cameroun – Buhari