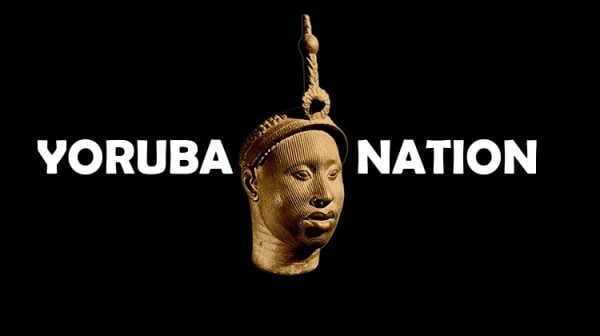 The Ogun State command of the Nigeria Police has warned agitators for Oduduwa nation to shelve their planned rally scheduled to hold in Abeokuta on May 1, 2021, as it is not approved.

It appealed to parents and guardians to advise their children and wards not to be involved in any such gathering that may expose them to violence and bring them on a collision course with the security agencies.

The command in a statement on Thursday by its public relations officer, DSP Abimbola Oyeyemi, expressed concern that some people under the guise of agitating for Oduduwa nation have staged a series of public rallies in different parts of the state, causing panic in the minds of the people.

It noted that the constitution recognizes the right to freedom of association and expression, but that such right should not be exercised to the detriment of other citizens.

According to the statement, the group on March 21, 2021 staged a public rally at Isara Remo for the actualization of Oduduwa republic, where they blocked highways and made free-flow of traffic very difficult for other road users.

It said, “The same group staged another rally in Sagamu on 16th April, 2021 where they made an attempt to attack Sagamu Police Station for no reason. Yet, on April 25, 2021, they held another rally at Ajuwon where in the course of stopping them from distributing inciting letters, policemen and other security agents were jeered at and pelted with missiles.

“The same group is again planning to hold another mass rally on 1st May, 2021 at Abeokuta, making it the fourth rally in the state in quick succession.”

The command said that its men had difficulties in preventing hoodlums from infiltrating and hijacking the earlier rallies, which could have led to a major breakdown of law and order and disturbance of public peace.

It said its men had also exercised restraint even in the face of extreme provocations by the organizers of those rallies, warned that the police will not perpetually stand by and watch public conducts of some citizens hold others to the ransom.

“It is also instructive to note that available intelligence shows that the organizers of these rallies are being sponsored by certain individuals outside the state and the country to destabilize Ogun State,” it asserted.

The command, therefore, appealed to the leaders of the group to shelve the idea of staging another public rally in any part of the state for now, as such is capable of undermining the relative peace being enjoyed in the entire state.