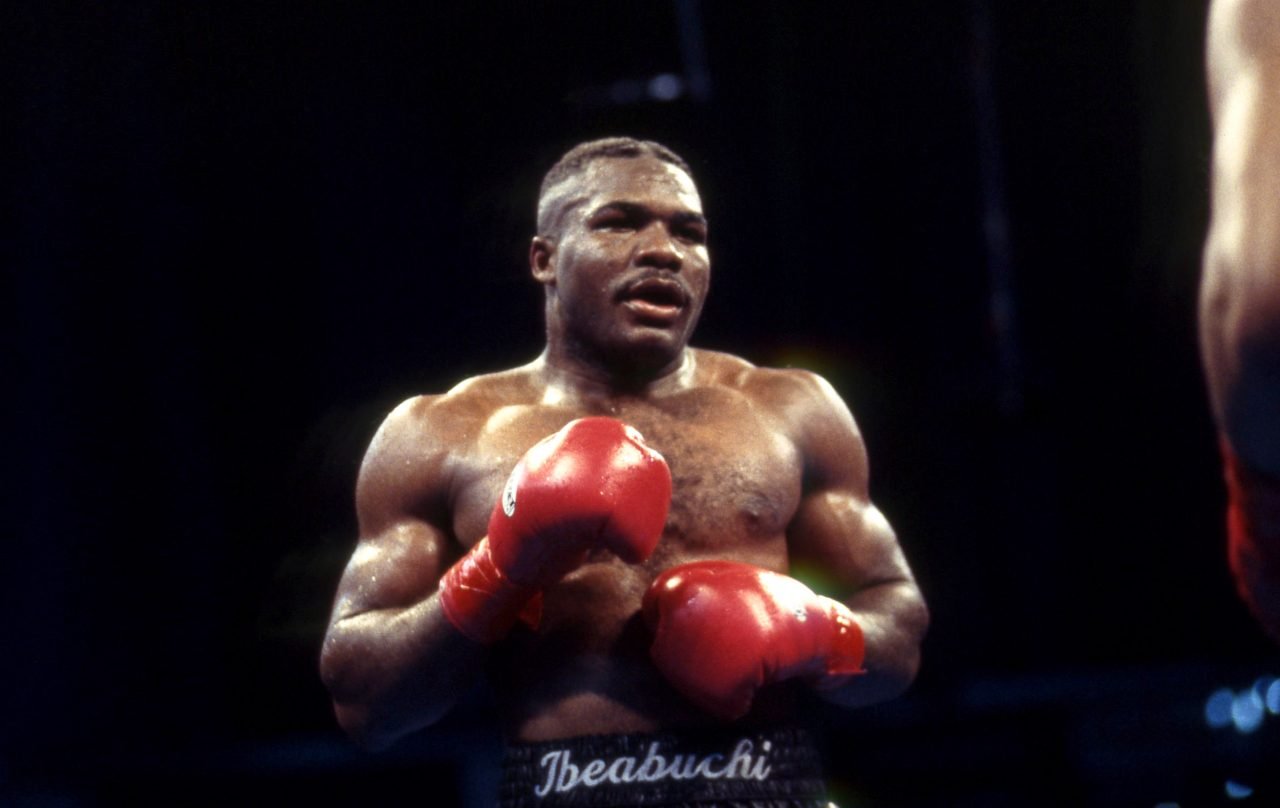 Undefeated heavyweight Ike Ibeabuchi is awaiting his official release from prison after losing a promising career to two decades behind bars.

Nigeria’s Ibeabuchi last fought in 1999 as he went 20-0 against future world champion Chris Byrd before a series of run-ins with the law saw “The President” put away.

Due to his mental issues and being deemed unstable and dangerous to release whilst serving time, roadblocks have been placed in front of Ibeabuchi’s freedom for some time now.

Despite recent reports he had been released last month, his brother Stan insisted that stagnant paperwork has kept Ibeabuchi from seeing daylight.

“Ike was transferred to ICE following his release on September 13, 2020, from Arizona Penal system and is held there,” Stan told the Nigerian media.

“My brother’s case was handled unjustly. He was never given a fair chance to defend himself.

“He spent a lot of time for a crime he did not commit. Ike spent more than 20 years in prison. That is an injustice.

“What I think happened is an action against him, just to make sure Ike didn’t achieve his dream of becoming heavyweight champion of the world.”

His release was initially due four years, although a violation of his parole terms meant a further spell behind bars.

A warrant dating back to 2003 was cited as Ibeabuchi headed back to jail.

Since then, Ibeabuchi and his family have campaigned for him to restart his life and boxing career.

Discussing the situation further, Stan added: “In regards to his so-called probation violation, why would a detainee spend more than two years in detention without being sentenced?

“This is someone arrested since 2016. Four years behind bars for a probation violation, he knew nothing about it.

“He did not know what was required of him. They should have given my brother Ike a fair hearing. A fair judgment and not left him behind bars for four years.

“To me, that is injustice. All this to end with a career in boxing completely destroyed, which he might have achieved (the heavyweight title).”

The 47-year-old is often discussed in boxing circles as a case of what might have been.

Ibeabuchi undoubtedly had the talent to win a recognised title.