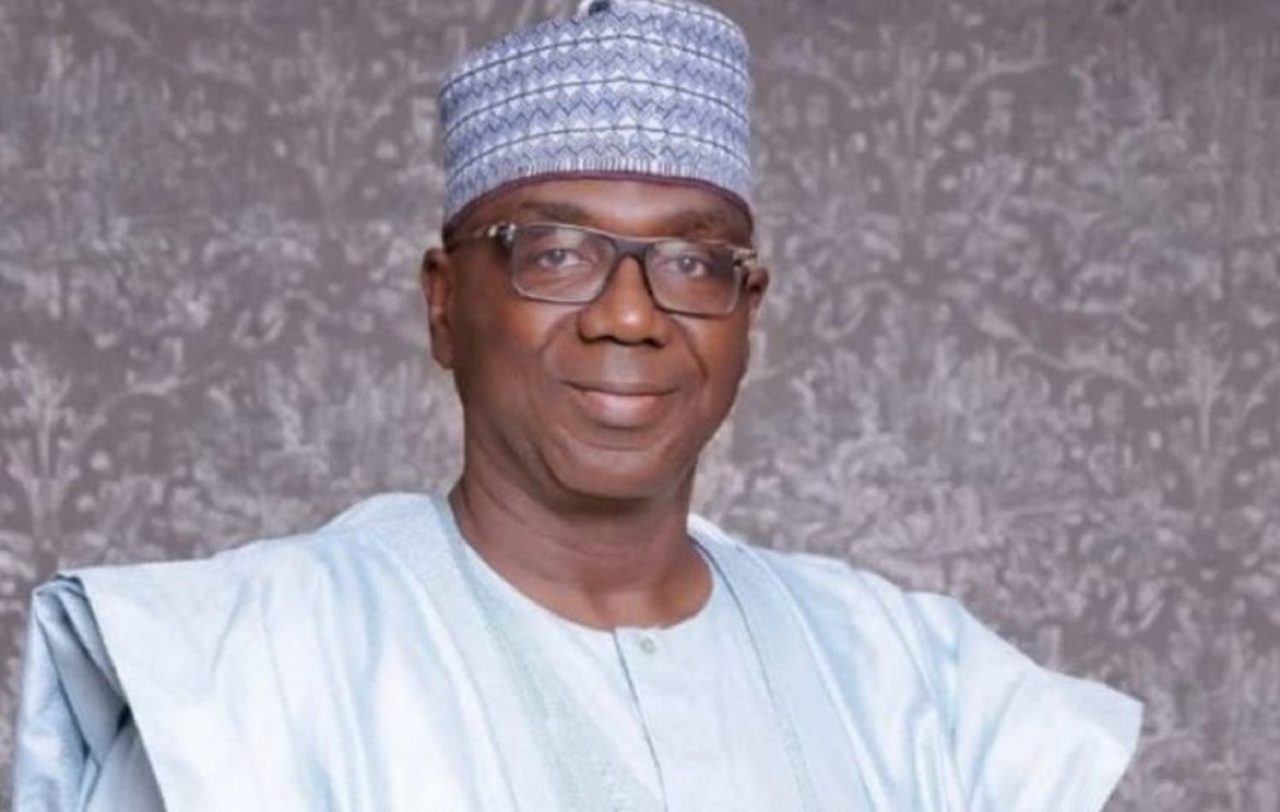 As Muslims across the world celebrate this year’s new lslamic calendar (Hijrah 1443), the faithful in Kwara have called on Gov. AbdulRahman AbdulRadaq to declare the annual celebration a work free day in the state.

The Chairman of the National Hijrah Committee, Kwara chapter, Prof. Yusuf Lanre-Badmus, made the appeal in llorin on Sunday while addressing newsmen on preparations put in place for a hitch free celebration in the state.

The News Agency of Nigeria reports that the new lslamic calendar of 1443 begins on Monday (Aug. 9).

Bedmus, who is a don with the Department of lslamic Studies, University of llorin, urged the governor to emulate his counterparts in some neighbouring states who had always declared a public holiday to mark the event.

According to him, declaration of a work-free day would enable Muslim public servants participate in the celebration.

Represented by the secretary of the committee, Malam Imam Abubakar, he said arrangements had been concluded to commemorate the first day of Islamic calendar, not only in Ilorin, but at the headquarters of all the 16 local government areas of the state.

He therefore advised Muslim parents to inculcate the moral teachings of Islam in their children right from early age as well as the use of Islamic calendar.

“They should also allow the teachings of Islam reflect in their conduct,” Badmus said.

He also called on Nigerians to embrace peace, saying that development can be achieved only in a peaceful atmosphere.

“No meaningful development could be attained in an atmosphere of rancour and acrimony, Nigeria must remain an indivisible entity,” the traditional ruler said.

NAN reports that the news conference was also attended by the representatives of the National Hijrah Committee in all the 16 local government areas of Kwara.