The National Drug Law Enforcement Agency has promoted 3,506 officers, whose careers had stagnated for up to 20 years, according to the Chairman of the Agency, retired Brigadier General Buba Marwa.

Marwa disclosed this at the weekly briefing organised by the Presidential Communication Team, led by Femi Adesina.

At the briefing at the State House, Abuja on Thursday, the NDLEA boss said the promotion exercise was aimed at boosting the morale of the affected workers as well as enhancing their productivity.

Marwa said the management of the agency also made spirited efforts to clear a pile of unpaid staff entitlements, including burial expenses to the families of 188 officers who died in the line of duty owed since 2014.

He added: “And for serving operatives, we put in place a bi-monthly reward system in addition to other career incentives.

“To avoid a relapse, the leadership has set in motion a seamless process of continuous revision and upgrade of welfare and work conditions, required for the emergence of a world-class anti-narcotic agency.

“Part of this process includes the proposed new salary structure, awaiting approval and implementation, and the payment of Group Personnel Accident insurance, of which premiums have not been paid since 2014.”

According to Marwa, the Agency has tied up all the loose ends and its officers and men were now eligible for prompt indemnities for permanent/temporary disability, medical expenses, injuries sustained in the line of duty or death.

He noted that the workers’ efficiency on the field had also been boosted with the distribution of vehicles and equipment, including arms and ammunition, to the various commands.

Marwa stated that the management had invigorated the process of amending the NDLEA Act to complete the overhaul of the agency, to provide a more robust legal framework to deal with current drug abuse and trafficking challenges.

He said: “As a matter of necessity, we have also had to scale up our workforce by resuming the suspended 2019 recruitment and training of 5,000 operatives, with more to join in the months ahead.

“Once the process is completed, the agency’s workforce will have doubled by 200 per cent by mid-2022.”

Marwa stated that the Agency’s work tempo was on a high as it remained determined to comb the nooks and crannies of the country in search of drug barons and arrest and jail, based on the provisions of the NDLEA Act.

He noted that the political will and determination of President Muhammadu Buhari had galvanised the officers and men of the agency to do more in serving their fatherland.

He said: “It is prudent for me to state upfront that a progress report of the NDLEA should not be taken as an isolated appraisal.

“Rather, it should be taken as an integral part of the anti-drug trafficking thrust of the administration of President Muhammadu Buhari.

“Not only did the President set the tone for the fight against illicit drugs by handing the Agency the mandate, the direction and the set objectives, he also provided the catalyst, willpower, financial intervention and moral support that boosted NDLEA’s capability to deliver.

“Coupled with the technical support of the United Nations Office on Drugs and Crime, the fight against illicit drugs has never been this intense, focused or impactful in Nigeria’s history.

“Expectedly, the results have been justifying.”

Marwa announced that the Agency had so far seized drugs and substances worth N1 billion, , adding that it would soon receive support from Germany, worth two million Euros for the establishment of a Dog Training Centre, that would be used for the training of the Agency’s sniffer dogs. 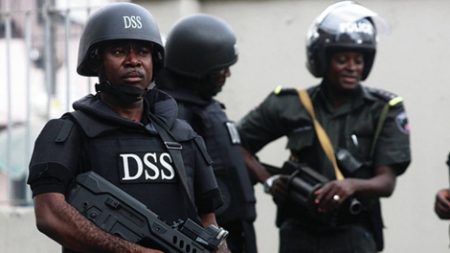 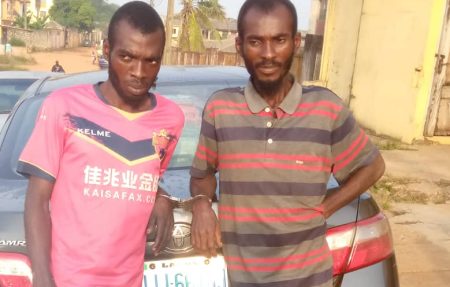