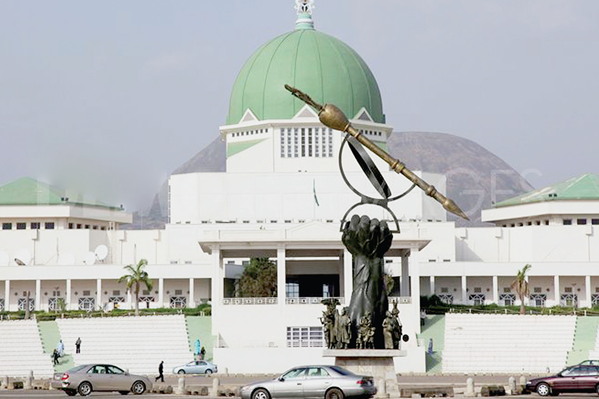 The Abundant Nigeria Renewal Party on Monday described the National Assembly’s rescheduled resumption of plenary to October 9, as insensitive to pressing national issues.

Sesugh Akume, the national Spokesman of the party, expressed the viewpoint in an interview with the News Agency of Nigeria in Lagos.

NAN reports that the National Assembly has rescheduled resumption from its annual recess from September 25 to October 9.

The Clerk of the National Assembly, Mohammed Omolori, said in a statement on Sunday that the postponement was due to the primary elections of the political parties.

Akume, however, said it was not right for the National Assembly to allow political parties’ primaries take precedence over pressing national issues.

He highlighted pending Electoral Act, INEC budget and terrorism in some parts of the country as some of the pressing national issues that required urgent attention.

He said: “Our party has said before, that the National Assembly is the impediment to Nigeria’s democracy and the well-being of Nigerians.

“The Assembly, since the return of civil rule in 1999, has failed in its duty of prioritising the good of Nigeria and Nigerians, rather focusing on self.

“It is insensitive and a dereliction of duty for them to take long breaks and be at ease, not considering urgent matters requiring prompt attention.

“For instance, the terrorist attacks in some parts of the country, like we heard recently that terrorists killed a Nigerian citizen, Sufaira Ahmed, a humanitarian aid worker helping the internally displaced persons.

“There is also the pressing issue of the Electoral Act that needs to be concluded; the INEC budget, and many other issues requiring attention.

“It is sad that the parliamentarians are not sensitive to these issues, rather they are more busy with personal affairs and politicking.”