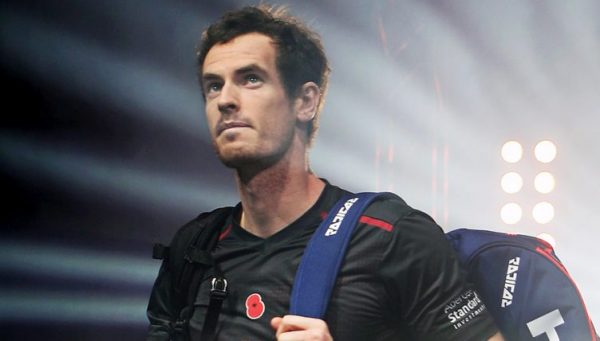 Andy Murray and Serena Williams will have to wait to make their Wimbledon mixed doubles debut after their opening match was postponed on Friday night.
The multiple grand slam champions were due to begin their partnership against Andreas Mies and Alexa Guarachi on Centre Court.
But with Cori Gauff and Polona Hercog going into three sets in the final scheduled match on there, and Williams in early action in the singles on Saturday, tournament organisers announced they would not play.
That means both players will have a fixture pile-up as Murray is involved in men’s doubles while Williams opens the Court One action against Julia Goerges.