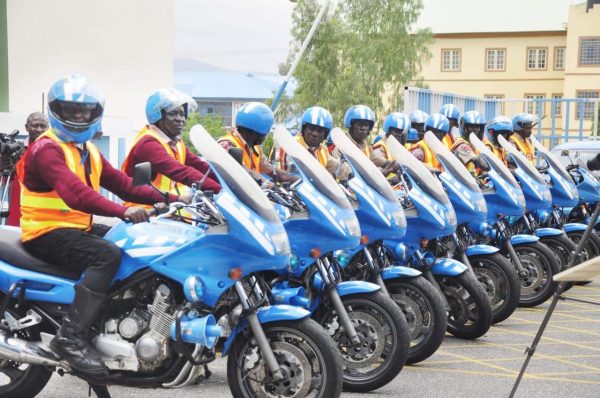 A motorist was killed after he lost control of his vehicle and somersaulted along Lagos-Ibadan expressway, the Federal Road Safety Corps has said.
Clement Oladele, the Ogun FRSC Sector Commander, disclosed this while speaking with the News Agency of Nigeria in Ota.
Oladele explained that the accident occurred at about 7.40 p. m. on Sunday at AP turning point, along the expressway.
He said: “The accident involved a Nissan salon car with registration number APP 863 EF.
“The driver was heading to Lagos from Ibadan, but lost control due to over speeding. The vehicle veered off the road and somersaulted into the bush resulting in the death of the driver.
“The corpse of the victim has been deposited at the Olabisi Onabanjo Teaching Hospital, Sagamu.”
The sector commander, advised motorists to desist from over speeding and adhere strictly to average speed limit, especially at construction sites to avoid unnecessary lost of lives.