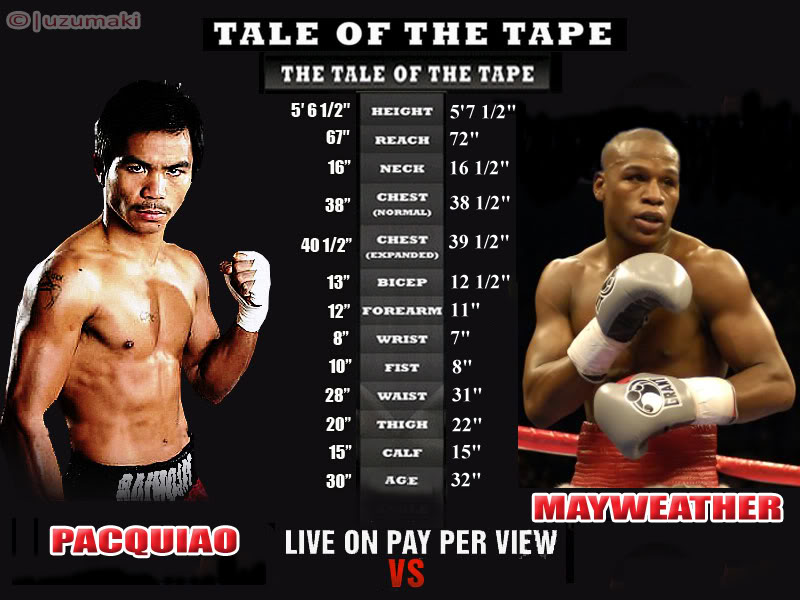 Share
Facebook Twitter LinkedIn Pinterest Email
Freddie Roach believes Manny Pacquiao and Floyd Mayweather Jnr will fight again despite the latter retiring from boxing earlier this year.
Mayweather hung up his gloves in September after beating Andre Berto, ending his career undefeated with 49 straight victories.
His 48th victory was a fairly comfortable win over Pacquiao in May, in a fight between the two boxers considered the best of their generation.
But Pacquiao has claimed he had a shoulder injury, which hampered his performance in the fight, and with ‘Money’ allegedly making $220 million (£143 million) for the fight, the Filipino’s long-time trainer, Roach, believes the cash on the line would be too much for Mayweather to turn down.
“If Manny fights a good fighter, looks good, has no shoulder injury, I think Floyd Mayweather and him will go one more time,” Roach said.
“Too much money. They’re not going to let that go, I feel.”
Roach may be targeting his former student Amir Khan as Pacquiao’s win over a “good fighter”, with the Brit saying he has signed a bout agreement with the Filipino for next year.
But if the Khan fight goes ahead, Pacquiao would have to go back on claims that his next fight will be his last in order to stage a re-match with Mayweather.
Khan had been in talks with Mayweather for two years, but will now be hoping that he rather than Pacquiao can be the one to entice the self proclaimed ‘Best Ever’ back into the ring.
But Mayweather will take some convincing, with his manager Leonard Ellerbe looking to put an end to speculation last month, tweeting: “Floyd Mayweather is RETIRED. end of discussion.”
mayweather Pacquiao
Share. Facebook Twitter Pinterest LinkedIn Tumblr Email