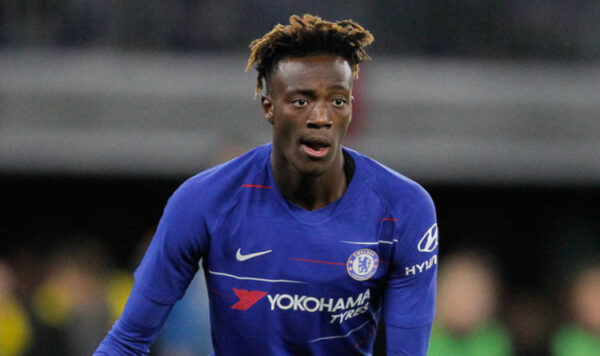 Manchester United is reportedly willing to pay £76 million to sign Tammy Abraham from Roma this summer.

The 24-year-old has been a standout performer for the Serie A outfit since joining from Chelsea last summer, scoring 23 goals and providing four assists in 40 appearances across all competitions.

According to Corriere dello Sport, via the Manchester Evening News, key figures at Old Trafford are keen to lure Abraham back to the Premier League this summer.

The report added that United’s hierarchy would be prepared to spend £76 million to sign the England international, roughly double the amount Roma forked out to sign the striker from Chelsea in August 2021.

Jose Mourinho’s side, however, have no plans to sell Abraham, who is under contract at the Stadio Olimpico until June 2026.

Man United allegedly view Abraham as a potential alternative to Benfica’s Darwin Nunez, who they may struggle to sign if they fail to qualify for the Champions League.