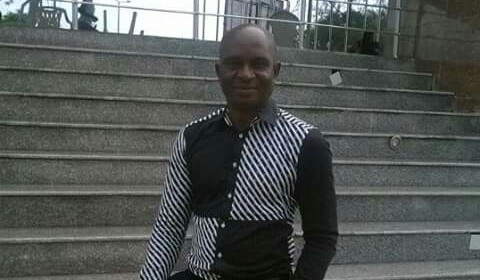 The Delta State Police Command has confirmed the killing of a businessman, Lawrence Okoh, allegedly by his associate.
The suspect, identified simply as Ogbaire, confessed to police that after killing Okoh, he buried him in a shallow grave in Warri, the commercial nerve centre of Delta State.
The Delta Police Public Relations Officer, Celestina Kalu, while confirming the story, said: “The principal suspect has been arrested.
“After taking the police to the shallow grave, we have exhumed the body.
“The suspect has confessed to the crime that he killed Okoh in order not to pay him the money for the spare parts he supplied him.”
Okoh, who hails from Ubulu-Uku in Aniocha South Local Government Area of Delta State, was said to have travelled to Warri from Port Harcourt, Rivers State to supply spare parts to a customer.
He was however declared missing by the police after he failed to return home since the supply on August 2, 2016.
Having been told that he would pass the night with his customer in Warri, Okoh’s wife contacted the customer who denied seeing him.
The police consequently raided the spare parts market in Warri, where the deceased wife identified some of the spare parts that her husband left with from Port Harcourt.
Also, the suspect has confessed that he committed the act with another person.