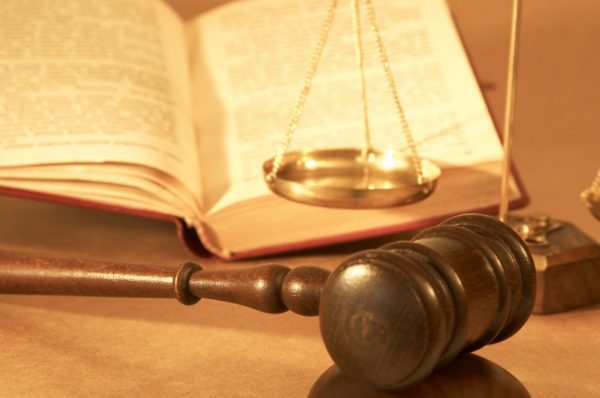 Ibrahim of Dakwa Abuja, had  pleaded guilty to a three-count charge of criminal conspiracy, criminal intimidation and theft.

He had prayed the court for leniency.

The Judge, Sulyman Ola,  gave  the convict an option of N50,000 fine, and warned him to desist from crime.

Earlier, the prosecutor, Chinedu Ogada, told the court that the complainant, Mr Nurudeen Bashiru of Ali Ashana Area of Dakwa  Abuja, reported the matter at Zuba police station on September 28.

Ogada said on the same date, the complainant’s wife went to buy phone recharge card and the convict and his three friends now at large, threatened her with knife.

He told the court that the convict  threatened the complainant’s  wife with knife and snatched her cell phone valued at N55,000 but she raised an alarm and he was caught.

The prosecutor said that during police investigation, the cell phone was recovered from the convict,  adding that the offence contravened Sections 97, 397 and  287 of the Penal Code.