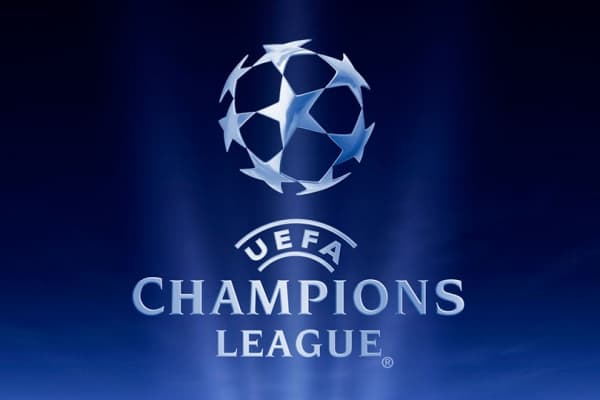 Lisbon will host this season’s Champions League final in August after UEFA confirmed that the final stages of the 2019-20 competition will be held in the Portuguese capital rather than Istanbul, as originally planned.

Following a meeting of UEFA’s Executive Committee on Wednesday, it has also been announced that the Champions League will be completed as a mini-competition from the quarterfinal onwards, with Benfica’s Estadio da Luz and Sporting’s Estadio Jose Alvalade being used to stage the games.

The mini tournament will run from August 12 to 23, with the round of 16 matches completed between August 7 and 8.

With both the Champions League and Europa League competitions suspended before completion of the round of 16 in March due to the coronavirus crisis, UEFA has been forced to implement emergency measures in order to complete the two tournaments later this summer.

Sources have told ESPN that Istanbul, which was due to host the Champions League final for the first time since 2005, had expressed reservations last month about staging the game in the wake of the coronavirus pandemic, which has led to ongoing restrictions of international travel into Turkey.

And with UEFA deciding that the best way to conclude this year’s Champions League was by staging a mini-tournament in one city, Istanbul stood down as host, leaving Lisbon to step in as ESPN reported earlier in June.

Sources have told ESPN that the close proximity of Lisbon’s two stadiums – both built to host games at Euro 2004 – and ease of travel within a city with a high number of hotels, make it well-equipped to accommodate eight squads and stage the mini-tournament.