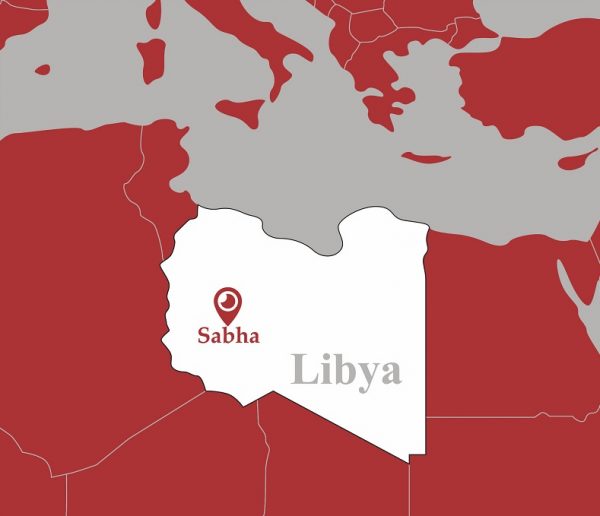 Salame, speaking in Brussels, said there is a “military impasse’’ in the fight over Tripoli, and that regional and national Libyan players were able to assess the conflict more realistically.

In April, the commander of the eastern Libyan National Army, Khalifa Haftar, ordered his forces to seize Tripoli from the internationally recognised government led by Fayyez Serraj.

The fighting, which left 454 people dead and 2,154 injured, reached a stalemate, with neither side able to make substantial progress.

Salame said: “There was some illusion a month ago that the shortest path to the solution is a military one.

“It is clear today that this is not realistic and the shortest way to get Libya out of the crisis is to sit at the negotiating table.”

He said a worsening conflict in Libya would increase the risk of migration, displacement and terrorism.

“Returning to the negotiating table is the real solution, not only to Libya’s crisis but also to its neighbours’ worries,” he added.

The European Union Foreign Affairs Council called on the warring parties to implement a ceasefire, describing Haftar’s offensive as “a threat to international peace”.

The council also said it was enhancing the risk of terrorism across the country.

“The EU calls on all parties to immediately implement a ceasefire and to engage with the United Nations to ensure a full and comprehensive cessation of hostilities,” it noted.