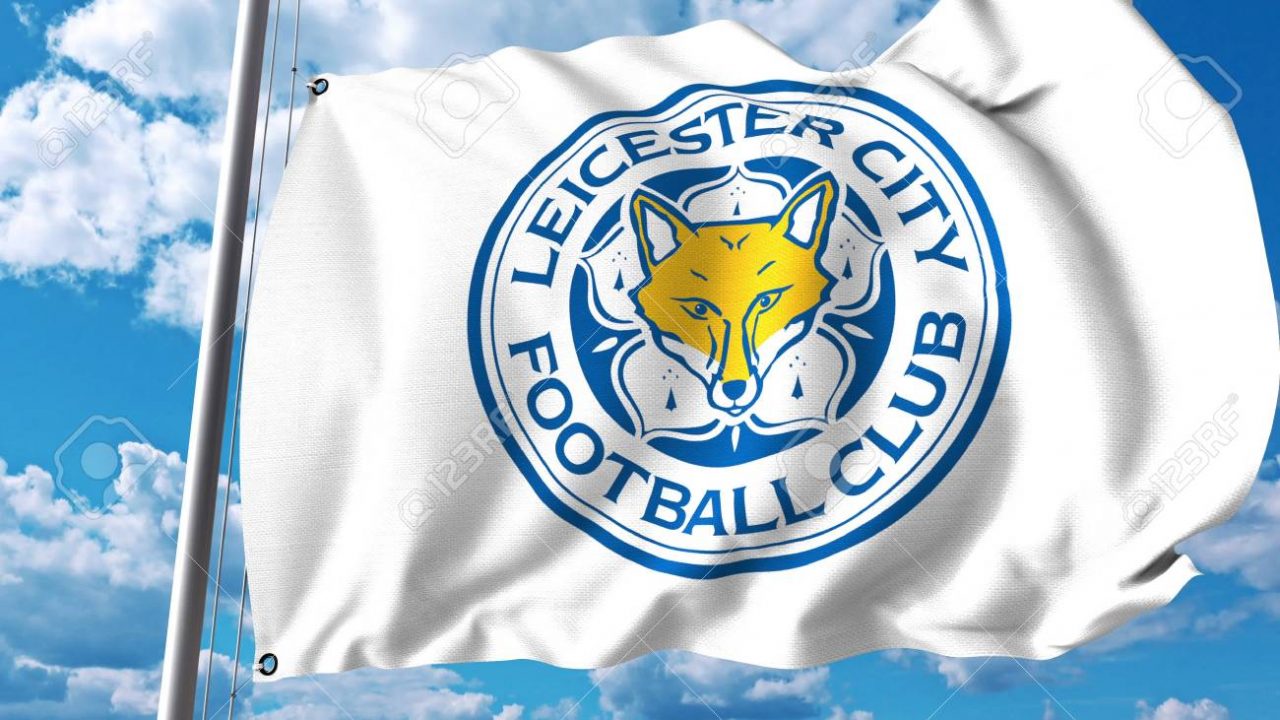 “I’m really happy to be here; joining Leicester really complemented my inner ambitions and what I still want to achieve in my career,” he told the club’s website.

“Leicester have built something amazing over the years, especially since Brendan Rodgers has come in.

“It’s fantastic to be a part of this fantastic club and I’m going to give my all to try and do the fans proud.”

Bertrand began his career with Chelsea, where he won the FA Cup, Champions League and Europa League.

The left-back made 240 appearances during seven seasons with Southampton after leaving Stamford Bridge in 2014, initially on loan.

He was sent off when Saints suffered a record-equalling 9-0 Premier League loss at home to new club Leicester in October 2019.

Elsewhere Wolves have announced the signing of goalkeeper Jose Sa from Olympiacos on a five-year deal.

The 28-year-old’s arrival comes after the departure from Molineux of fellow Portuguese shot-stopper Rui Patricio, who completed a move to Roma on Tuesday.

Sa has played for Olympiacos for the last three seasons, making 124 appearances, keeping 62 clean sheets and helping them win two league titles and one Greek Cup.