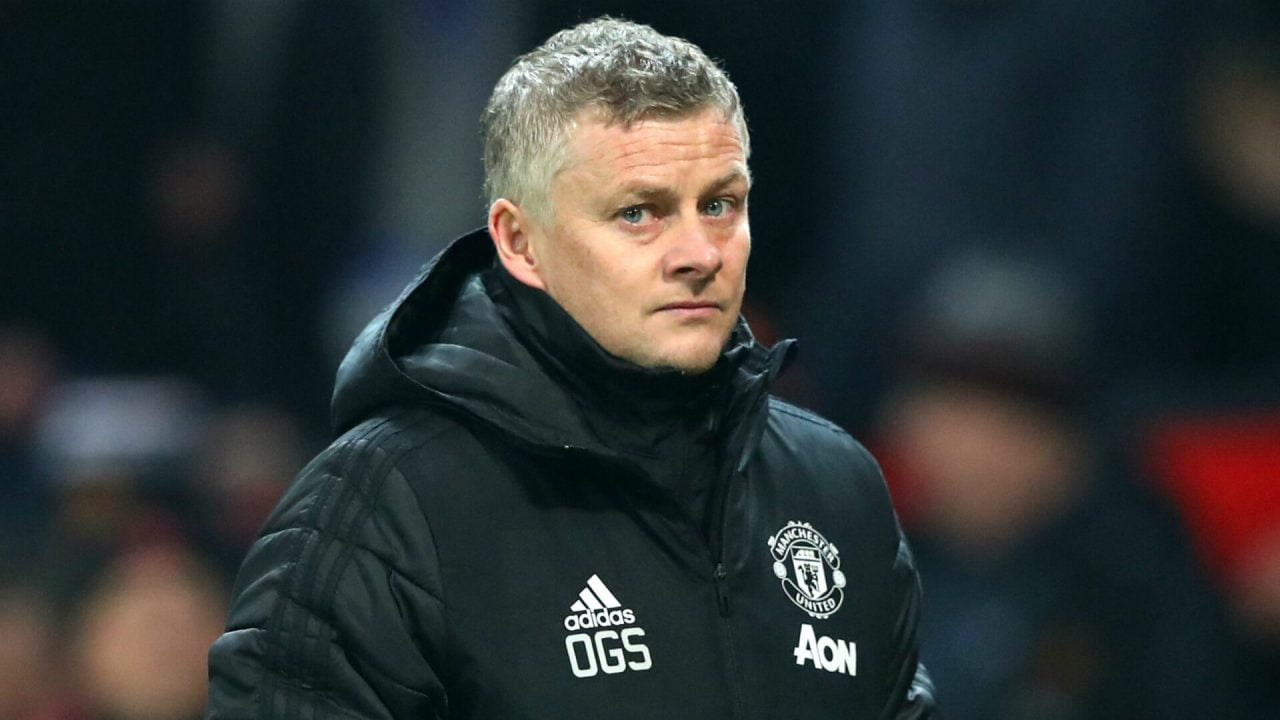 Manchester United missed out on the chance to move within two points of Premier League leaders Liverpool as Axel Tuanzebe’s own goal five minutes from time earned second-placed Leicester a 2-2 draw on Saturday.

Slow starts had been a feature for Ole Gunnar Solskjaer’s men on the road this season as they had won their previous six away league games despite conceding first.

However, this time it was the Red Devils who twice failed to hold onto the lead.

Bruno Fernandes thought he had claimed another away win 11 minutes from time, but Jamie Vardy’s predatory instincts kept Leicester one point and one place above United in the table as his shot deflected in off Tuanzebe.

Liverpool’s lead at the top now stands at three points and Jurgen Klopp’s men can move further clear when they host West Brom at Anfield on Sunday.

Solskjaer has been keen to put an end to his side’s sluggish starts and should have been celebrating inside 90 seconds when Rashford headed over Fernandes’s inch-perfect cross with only Kasper Schmeichel to beat.

The England international was not so forgiving to the Foxes when given a second chance midway through the first-half as he swept Fernandes’s prodded through ball into the bottom corner for his 13th goal of the season.

Leicester’s only threat before falling behind had come from a mishit clearance from David De Gea from which Barnes could not pick out a teammate in the middle.

However, Barnes hauled his side back into the game with one moment of brilliance as his powerful blast from outside the box had too much power for De Gea on 31 minutes.

United continued to pose the greater threat, but lacked the killer instinct on the counter-attack that has played a major role when they have had success this season.

Rashford was the creator as Anthony Martial coolly slotted beyond the giant Dane in the Leicester goal, but this time the offside flag, backed up by a VAR review, denied United.

Edinson Cavani was also brought off the bench by Solskjaer in search of a winner in the final 15 minutes and the Uruguayan made a big impact as he fed Fernandes for the Portuguese to drill home his 14th goal of the season.

But United failed to hold out for a record-equalling 11th consecutive away Premier League win as Vardy’s movement outfoxed the visitor’s defence as he turned Ayoze Perez’s cross towards goal and the ball bounced in off the unfortunate Tuanzebe.