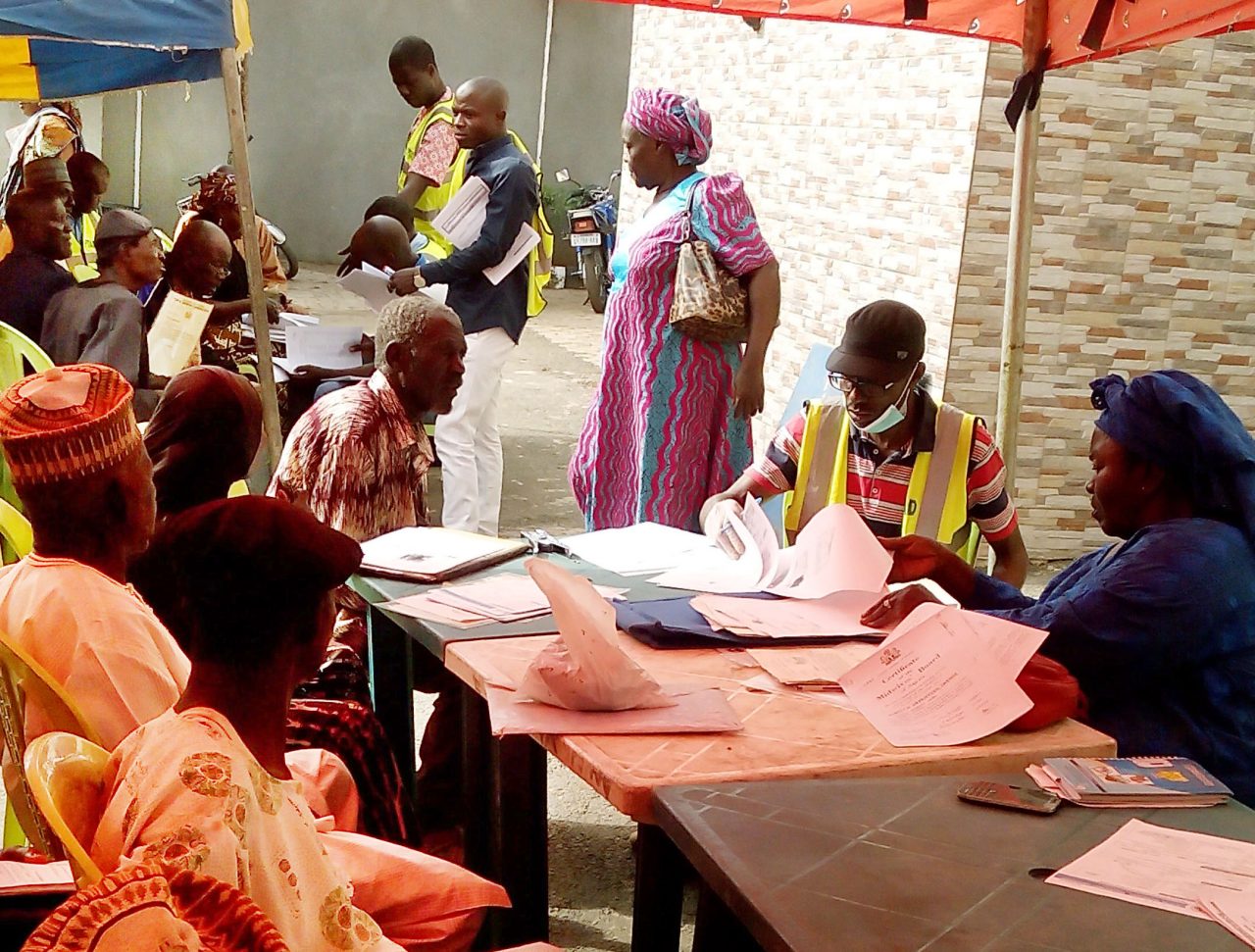 Hon. Bamidele Salam, the Deputy Chairman , House of Representatives Committee on Pensions, has lauded President Muhammadu Buhari’s administration for its commitment to welfare of pensioners.
Salam made the commendation on Tuesday in Yola after monitoring the ongoing verification of Federal Parastatals Pensioners who retired before June 2007.
The verification is being conducted by the Pension Transitional Arrangement Directorate.
Salam said he was satisfied with the humane way pensioners were now being treated,particularly by PTAD, putting an end to the past experience when the ‘senior citizens’ died during such screening as a result of poor arrangment.
He said the National Assembly was satisfied with the effort of PTAD and would continue to partner with it in making life better for the pensioners.
Earlier, the Director,Parastatals Pension of PTAD, Suleiman Shelleng, said the exercise, which started on Monday,  was for Northeast and was going on simultaneously in Yola, Bauchi and Maiduguri.
He also announced that approval had been granted for the payment of pension to discharged staff of Savannah Sugar Company in Adamawa recently screened by PTAD, who had been denied their rights for several years.