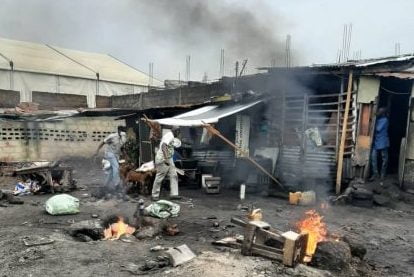 The Monitoring, Enforcement and Compliance (MEC) Team of the state on Wednesday dislodged two illegal sheep and goat slaughter slabs located at the New Alade Market, behind Mobil Filling Station, off Oregun Road and at Idi Ogbo, Eleko, Ibeju Lekki.

The State Commissioner for Agriculture, who made this known in Lagos explained that the exercise was in furtherance of the state’s sanitization and reform of the red meat value chain with the aim of producing only wholesome meat for the consumption of its citizenry. 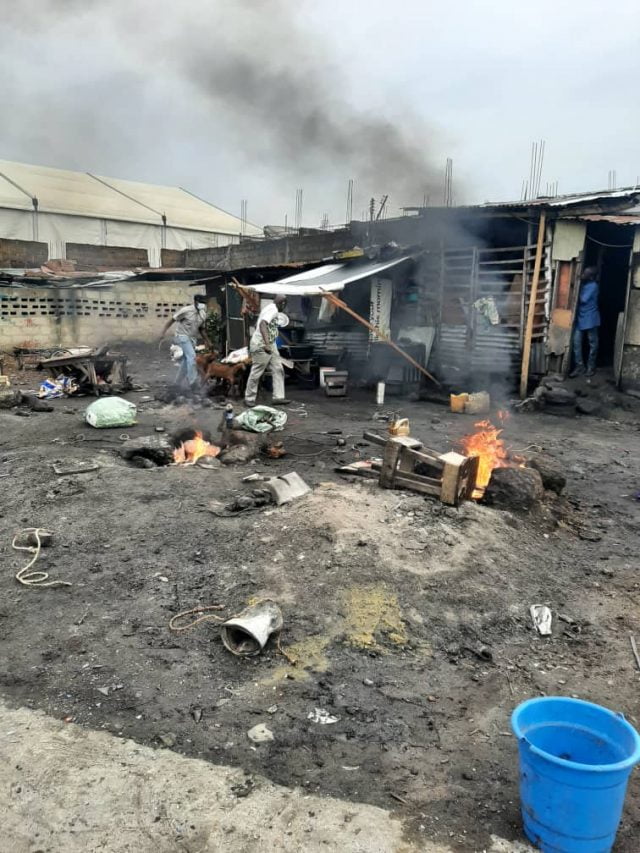 Olusanya disclosed that during the operation at the New Alade Market, three butchers were arrested and 29 live goats, three live sheep, 14 slaughtered goats as well as meat carcass worth 30kg were confiscated, adding that the confiscated carcass had since been donated to the Little Saints Orphanage, Abule Egba after confirming it fit for consumption.

The Commissioner added over 1.5tonne of meat carcass that was confiscated at the Idi Ogbo in Eleko incident has since been donated to the Bab-Es-Salam Home and Correctional Home for Boys, Oregun.

According to Olusanya, illegal slaughter slabs, abattoirs and meat markets pose a health hazard to the state and its residents seeing that animals slaughtered and sold in these places are not inspected by veterinary officials thus, the wholesomeness of such meat could not be vouched for hence the need for the dislodgement exercise. 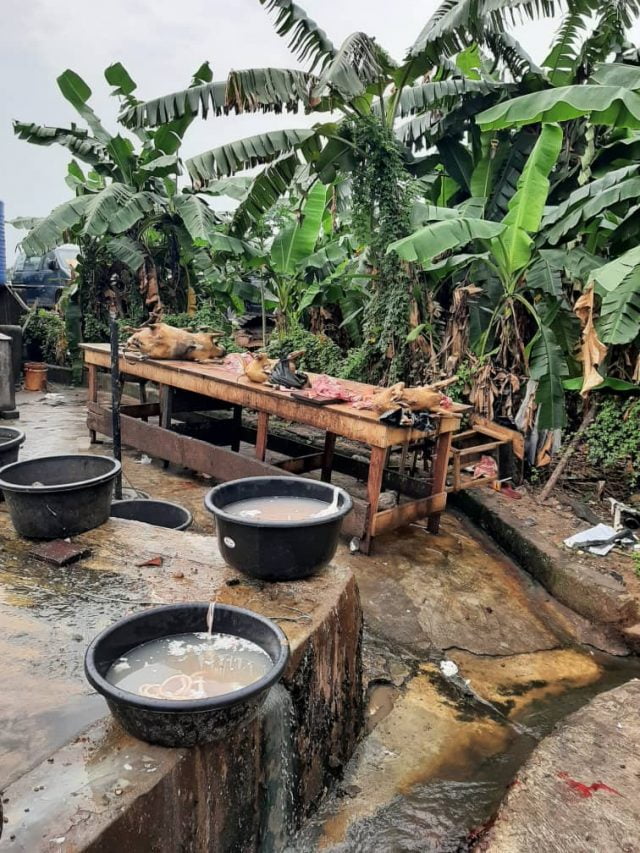 “You will recall that the MEC Team resumed its activities last week after it was suspended last year following the unrest that accompanied the #EndSARS protest.

Olusanya appealed to all operators of illegal abattoirs and slaughter slabs in the State to desist from such harmful activities while urging residents to only patronize approved meat shops and abattoirs for their meat products in order to ensure the safety of the meat consumed.