La Liga, Serie A games to watch on DStv, GOtv this weekend 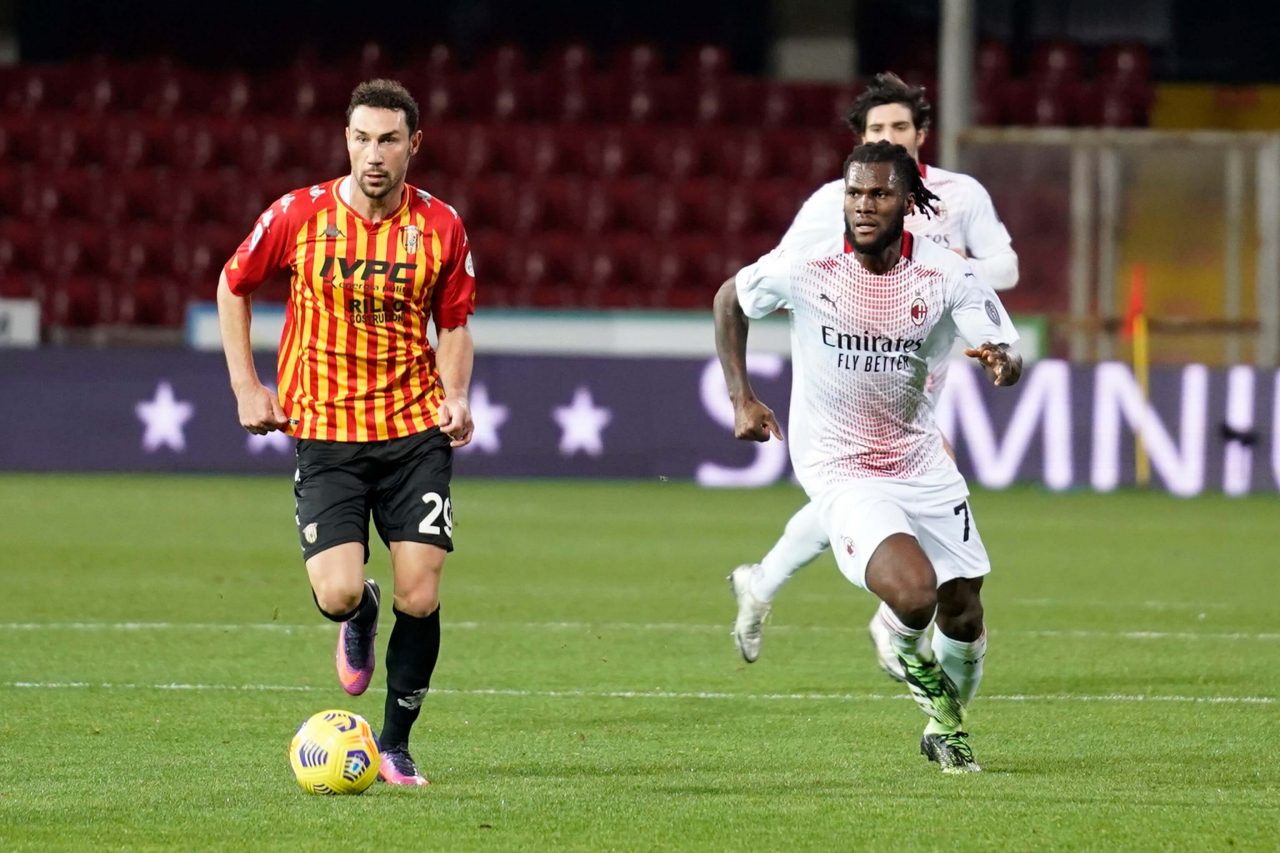 SuperSport is the only place to get English commentary from the legendary La Liga, where the pick of matches for this round sees Valencia host Barcelona on the evening of Sunday at 8pm on SuperSport La Liga (DStv channel 204) and SuperSport GOtv La Liga (GOtv channel 32).

With Barca in the midst of a tough title battle with Atletico Madrid and Real Madrid, they will need all three points from their trip to Estadio de Mestalla.

“We will fight for La Liga until the last game,” said Barcelona manager Ronald Koeman. We have made changes to the team this year, but the players have delivered.”

Valencia, meanwhile, have struggled to find form through 2020-21 and will not compete in Europe next season – a failure which is set to see a change of management, with Javi Gracia likely to be shown the door at the end of the season.

The weekend’s action also sees a relegation six-pointer between Eibar and Deportivo Alaves from Estadio Municipal de Ipurua on Saturday afternoon at 1pm on SuperSport La Liga and SuperSport GOtv La Liga, while title hopefuls Atletico and Real will be in action late the same day.

“We have maintained a firm and strong step this season as both Madrid and Barcelona have begun to recover so we will wait and see,” said Atletico manager Diego Simeone, while Real boss Zinedine Zidane has praised his team’s resilience.

“We’re all together and the team is always there and wants more. We haven’t won anything,” said the Frenchman.

Another tasty clash on the menu is the round-closing battle between Sevilla and Athletic Bilbao on the evening of Monday at 8pm on SuperSport La Liga and SuperSport GOtv La Liga, with the former looking to confirm a top-four finish and the latter hoping for a strong end to what has been an otherwise disappointing campaign – underlined by a heavy loss to Barcelona in the recent Copa del Rey final.

“The important thing is to make sure we qualify for the Champions League again,” said Sevilla’s Suso, who has become a key man for Los Nervionenses under manager Julen Lopetegui.

The headline fixture from Serie A this weekend sees Sassuolo host Atalanta at the MAPEI Stadium on the afternoon of Sunday at 2pm on SuperSport Variety 3 (DStv channel 208).

La Dea have completely dominated this rivalry in recent years, racking up eight straight wins over the Neroverdi dating back to 2017 and scoring no less than 29 goals in the process.

One of the stars of Atalanta’s rise has been wingback Robin Gosens, who admits that he struggled to fit in during his early days at the club: “My first year in Bergamo was full of disappointments and insecurity. I had arrived in a new country and I didn’t speak the language. There was no one to help me.”

The German added: “I knew the hard work would pay off someday. I started to have more playing time, I felt better with the team and I became more and more important to them, month after month, season after season. Now, after four years here in Bergamo, I have become an important player of the team. I played in the Champions League and joined the German national team.”

The weekend also features a ‘black and white’ derby between Udinese and Juventus at 5pm on SuperSport Football (DStv channel 205) and SuperSport GOtv Select 1 (GOtv channel 33) from the Dacia Arena, with the visitors from Turin under pressure to claim the three points as they fight for a place in the top four.

One of the Bianconeri’s stars, Paulo Dybala, has come under fire from former Italy striker Luca Toni, who claims the Argentine “has a great potential, but he has never shown that he is the leader of Juventus”.

Viewers on DStv and GOtv can see all their favourite stars from the African continent dominating in leagues across Europe.

Visit www.dstvafrica.com and www.gotvafrica.com to subscribe or upgrade your DStv and GOtv package for the full 2020/11 football season experience.

And while you’re on the move, stream matches on the DStv App which is free for download on the Apple and Google Play store and can be used on up to five devices.