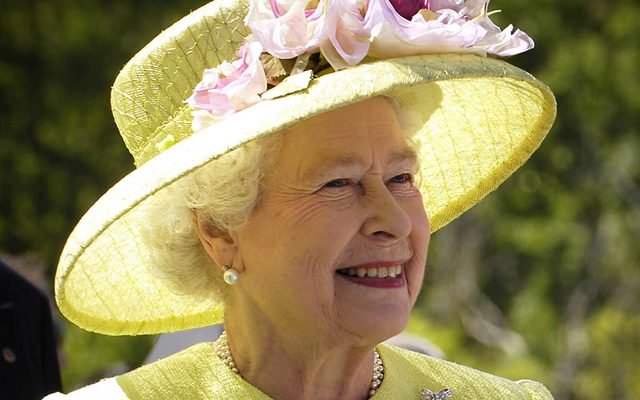 Britain’s new King has described the death of the Queen, who he called his “beloved Mother”, as the “greatest sadness” for his family.

One of the first acts of the new monarch, whose title has been confirmed by the Prime Minister as King Charles III, was to speak of his grief and highlight the “respect and deep affection” in which the Queen was “so widely held”.

His words came soon after Buckingham Palace confirmed Elizabeth II, 96, the nation’s longest-reigning monarch who served as head of state for more than 70 years, died “peacefully” on Thursday afternoon.

Charles said in a written statement: “The death of my beloved Mother, Her Majesty The Queen, is a moment of the greatest sadness for me and all members of my family.

“We mourn profoundly the passing of a cherished Sovereign and a much-loved Mother.

“I know her loss will be deeply felt throughout the country, the Realms and the Commonwealth, and by countless people around the world.

“During this period of mourning and change, my family and I will be comforted and sustained by our knowledge of the respect and deep affection in which The Queen was so widely held.”

Truss said: “Today the crown passes, as it has done for more than 1,000 years, to our new monarch, to our new head of state, His Majesty King Charles III.”

The new King, Charles, is expected to speak to the nation and lead the tributes to his beloved mother.

The Duchess of Cornwall is now Queen, and as a Queen Consort, will be crowned at Charles’s side at his eventual coronation.

Fears dramatically escalated for the Queen’s health on Thursday when the Palace announced the Queen was under medical supervision at Balmoral.

The royal family including all of the monarch’s four children and the Duke of Cambridge made the urgent dash to be by her bedside.