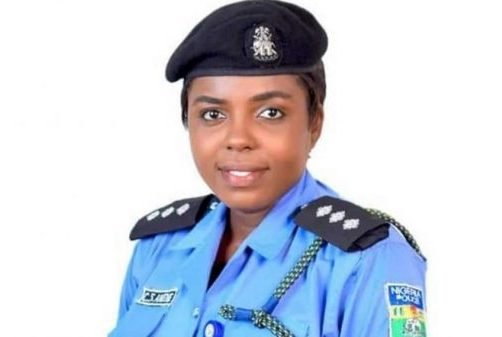 The Police in Benue State on Monday confirmed the release of the kidnapped Chief Executive Officer of Tito Group, Chief Isaac Akinkumi, and the arrest of five suspects in Makurdi.

The Command’s Public Relations Officer, DSP Catherine Anene, made this disclosure in a statement in Makurdi.

The News Agency of Nigeria reports that Chief Akinkumi was kidnapped on July 24 at his Kanshio residence in Makurdi, the State Capital.

Anene stated that the Command had also arrested five suspects and recovered arms in connection with the crime.

She said: “As part of efforts to rescue Chief Isaac Akinkumi, from his abductors and apprehend the kidnappers, the Command deployed a team of investigators to rescue the captive.

“During the investigation, five suspects were arrested in connection with the case and one locally made pistol loaded with six rounds of ammunition were recovered from them. Investigation is still in progress.

According to Anene, the CP strongly condemned the incident and assured friends and family members of the victim that the perpetrators would be brought to book.

She quoted the CP as urging members of the public who have information about criminals in the State to avail same to the Police for easy investigation and the safety of the state.

NAN reports that Tito Group are producers of Tito yoghurt and owners of Tito Restaurant, which is one of the biggest eateries in Benue and Nasarawa States.