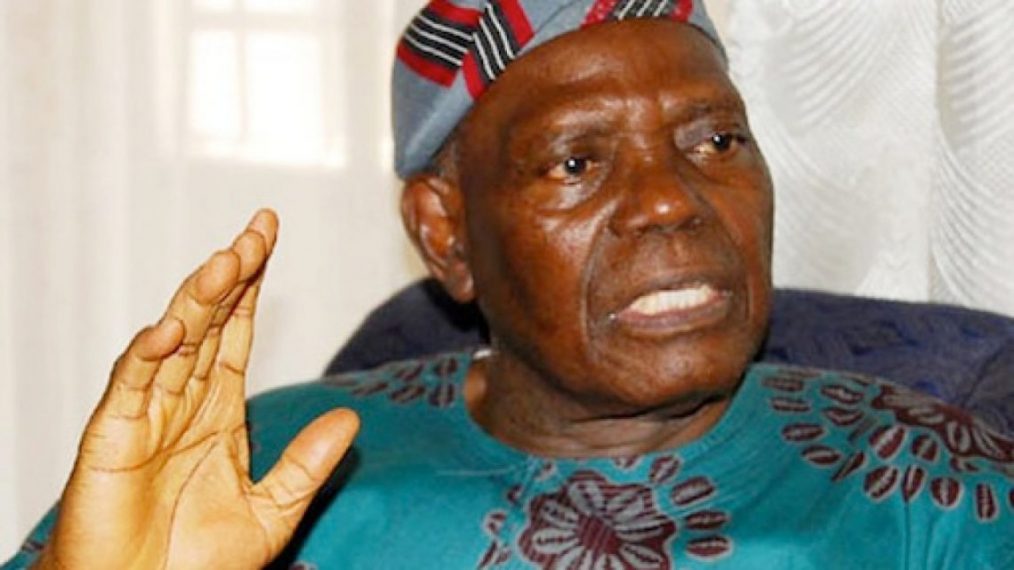 Former Governor of Abia State and Chief Whip of the Senate, Dr. Orji Kalu, has described former Interim National Chairman of the All Progressives Congress, Chief Bisi Akande, as a patriotic statesman and rare gem, who is passionate about a united and prosperous Nigeria.

Kalu, while acknowledging the contributions of the former Governor of Osun State to the social, economic and political development of Nigeria, called on the political class to emulate the exemplary leadership qualities of Chief Akande.

The Senate Chief Whip joined family, friends and political associates of the former Governor in celebrating his 82nd birthday.

In a goodwill message, Kalu recalled the achievements of the prominent politician as Governor of Osun State and National Chairman of the APC, adding that Akande was a true progressive and genuine leader.

He said: “I felicitate with former Governor of Osun state and former Chairman of APC, Chief Bisi Akande on the occasion of 82nd birthday anniversary.

“Chief Akande has sustained his goodwill and pedigree in view of his outstanding leadership attributes and passion for humanity.

“He is a consummate politician, grassroots mobiliser, seasoned administrator and philanthropist.

“Chief Akande’s accomplishments in private and public spheres of life are remarkable and worthy of emulation.”

Kalu prayed for longer life and sound health for the former Governor as he serves the nation and humanity.