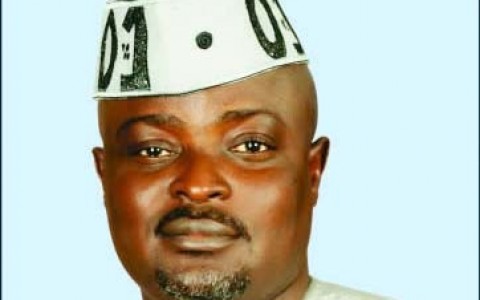 The Speaker of the Lagos State House of Assembly, Rt. Hon. Mudasiru Ajayi Obasa, has described the June 12, 1993 presidential election as the mother of the present democratic dispensation in Nigeria.

Obasa stated that without the June 12 presidential election, it might have been difficult for Nigerians to be enjoying full fledged democracy currently in operation in the country.

The Lagos Assembly Speaker, who stated this in a statement signed by his Chief Press Secretary, Musbau Rasak, said it has thus become imperative for Nigerians to not only celebrate the historic event but also reflect on its significance.

“It was a major political event in Nigeria history and it deserves to be celebrated. It was the harbinger of the present day democracy. It was the fairest, freest and most accepted election ever not only in Nigeria but also in the entire continent of Africa, June 12 is thus the mother of our present democracy,” the Speaker said.

Obasa stated further that without June 12, perhaps the military would have perpetuated itself in power.

He said: “The collective way Nigerians spoke during the June 12 election and the subsequent struggles to defend the sacred mandate, were enough signals for the military and indeed other anti-democratic individuals and groups that Nigerians are willing to embrace democracy and do away with military rule in all its entirety.”

Obasa also eulogised politicians and personalities who have passed on but were part of the struggle to validate the June 12 election, particularly the winner of the historic election, the late Chief Moshood Kashimawo Olawale Abiola; his wife, late Alhaja Kudirat; the late Beko Ransome Kuti; late Pa Alfred Rewane; late Tai Solarin; late former Governor of Ondo State, Pa Michael Adekunle Ajasin; late Pa Abraham Adesanya; the Cicero of Esa Oke, late Chief Bola Ige; among others and several others who were killed by military bullets during various protests and struggles to validate the historic election.

“They are the heroes of the democracy we are enjoying today and they deserve full national recognition,” he said.