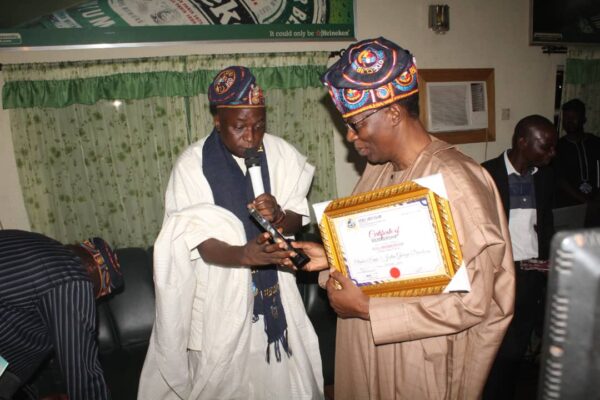 It was a day of reminiscences on the eight-year administration of Otunba Gbenga Daniel in Ogun State as stakeholders showered encomiums on his exemplary leadership qualities, foresight and sense of purpose.
The occasion was the induction of the former governor as a full member of the Ijebu Ode Club, the premier social club in Ijebuland.
It was also a night of multiple honours as he was awarded with the Club’s highest honour: “THE GRAND COMMANDER OF THE OSTRICH,” as well as the Grand Patron of Tennis Arena.
The event, presided over by the President of the Club, Adegbenga Osoba, was well attended by Trustees of the club and many traditional rulers who showered encomiums on Daniel, taking a trip down memory lane, eulogising his unprecedented developmental projects while in office as Governor between 2003 and 2011.
Dignitaries at the event, including some foremost traditional rulers, spoke glowingly about Daniel’s style of administration, which they unanimously submitted was a golden era when everything worked.
To them, Ogun State never had it so good, hinging their reasons on the indisputable fact that Daniel ran an all-inclusive government and developed all the four geopolitical zones of the state without segregation in terms of delivery of dividends of democracy.
Dr. Olatunji Ojo, one of the Trustees of the club and Provost, Tai Solarin College of Education, Omu-Ijebu, who was in a higher class at Daniel’s alma mater – Baptist Boys’ High School, Abeokuta – revealed how he met the former governor after about 30 years of leaving secondary school and keyed into his vision to go into politics.
Ojo said he knew him to be a gentle, brilliant young chap who he believed had the capacity to move the State forward.
Thanking everybody, especially the leadership and members of Ijebu Ode Club, for the honour, Otunba Daniel reiterated that “the biggest honour is the one given to an individual at home” and so expressed his delight on the momentous occasion as the first person to receive such.
He said what prompted him to go into politics was that he together with some progressive-minded people saw an opportunity to turn around the fortunes of Ogun State, which were untapped, by bringing it out of the woods.
He said his administration did this and laid a solid foundation for a vibrant economy that successive governments have been consolidating on.
He also pointed out that it was unfortunate that most people, especially those who are supposed to be well informed and therefore at vintage position to enlighten the masses, failed to do so at the right moment, leaving the society to thrive on rumours and propaganda doled out by the opposition against his administration.
He said: “It is pathetic that, on most occasions, we do not appreciate what we have until we lose it. It was after Awolowo’s death that people referred to him as the ‘best President we never had’. It is sad.”
On good governance, Daniel stated that things worked in developed countries because they have an auto-piloted system that works, but in our country, hardly does anything work because everything is centred around who is who in government.
He also shed light on why he decided to take a back seat in politics, which, he said, was his own notion of giving the young ones the opportunity to excel by contributing to the development of the society.
He also said this is a reflection of his believe that it is always good to leave the stage when ovation was the loudest.
In his vote of thanks, pioneer Provost of the Ogun State College of Health Technology, Dr. Tunji Dawodu, also extolled Otunba Daniel’s virtues, describing him as a passionate leader imbued with exemplary emotional intelligence.
Dawodu said: “In all the years I have known him, he has been building people and positioning them where they can thrive best and has always frowned at people cutting corners or engaging in any untoward activities.”
Among the dignitaries at the event were Oba Adesesan Oguntayo; Ajalorun of Ijebu Ife, Oba Rasaq Adenugba; Ebumawe of Ago Iwoye, Dr. Toye Alatise; Gbegande of Ososa, Oba Cossy Salami; Saderiren of Isoyin, Engr. Segun Adesina; Olowu of Owu, Dr Olumuyiwa Ogunlade; Otunba Adesegun Adebayo; Chief M. O. Abdul; and Otunba Toba Mamora.
. citypeopleonline.com. 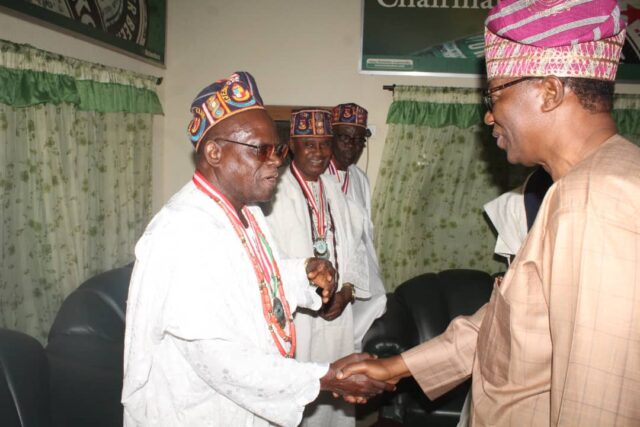 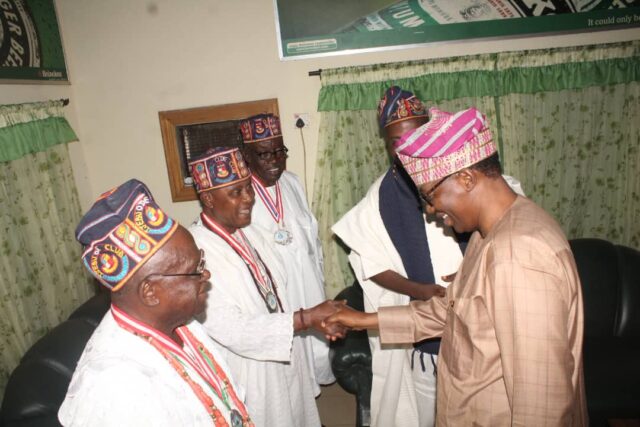 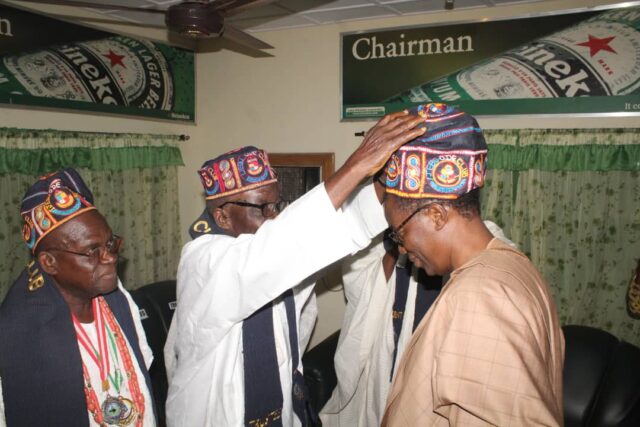