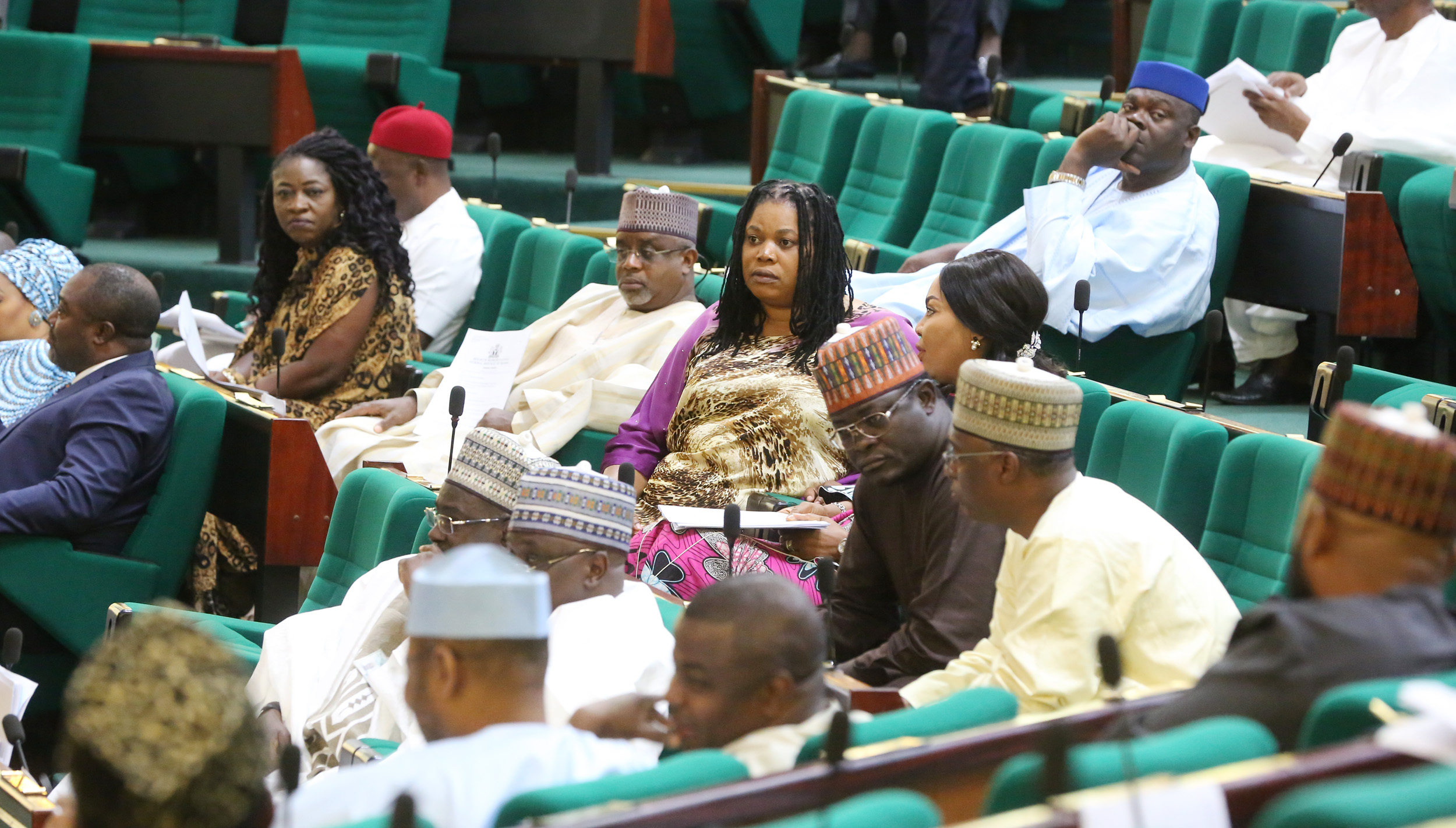 Hon. Garba Hamman-Julde, the representative of Bali-Gassol Federal Constituency in the House of Representatives, has been pelted and chased out of his constituency by some angry youths.
The incident occurred on Saturday.
This was as Hamman-Julde, elected on the platform of the All Progressives Congress, visited the area to donate a car and 11 motorcycles to party officials in the council at Central Primary School, Bali, Taraba State.
Hamman-Julde had just delivered his speech and was about to present the keys to the officials when irate youths in their hundreds threw sand, stones and sachet water at him.
The lawmaker, who apparently sustained some minor bruises on his head, was immediately whisked away by security operatives deployed at the event.
The Public Relations Officer of the Bali chapter of the APC, Bala Takalafiya, confirmed the incident to our correspondent.
Takalafiya said did all they could to prevent the unfortunate incident, but were overpowered by the youths.
He said the youths’ grievances may not be unconnected with a recent interview that Hamman-Julde granted to an international radio in which he allegedly attempted to undermine the popularity of President Muhammadu Buhari.
He said: “That interview he granted to BBC did not go down well with the youths who said he claimed to have the same popularity with President Buhari.
“In the same interview, he said he is in favour of reordering of elections, a decision that many believe is a plot to unseat the President.
“It is as a result of all these that they vowed to pelt him whenever he comes here.”
A member of the party, Bello Garkuwa, also told our correspondent that Hamman-Julde’s gift was a smack of mischief to the party loyalists in Bali.
Garkuwa said: “Since we elected him to power, this is the first time he remembered to come and visit his constituency after almost two years, apparently because elections are around the corner.
“How can you abandon the party all this long only for you to show up with 11 motorcycles just to lure delegates in the upcoming election?
“I will advice him to start searching for what to do after this election because we, in Bali, have already decided on who we will support in 2019.”
Our correspondent reports that similar presentation of motorcycle keys that was billed for Mutum-Biyu in Gassol had to be postponed for security reasons.
When contacted on phone, the lawmaker promised to react to the incident as soon as he arrives Jalingo from Garba-Chede.